Leonard Cohen – Dance Me to the End Of Love 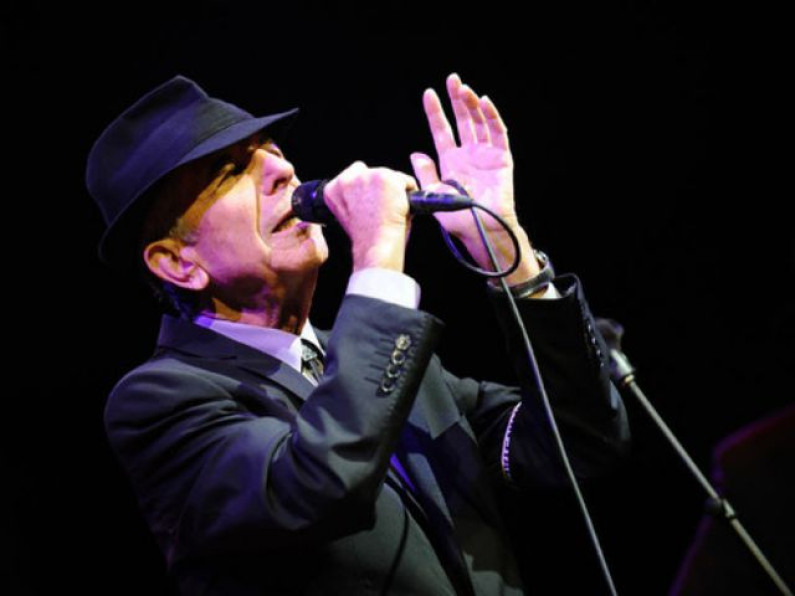 Leonard Cohen – Dance Me to the End Of Love

He is also a Companion of the Order of Canada, the nation’s highest civilian honor. In 2011, Cohen received a Princess of Asturias Awards for literature.