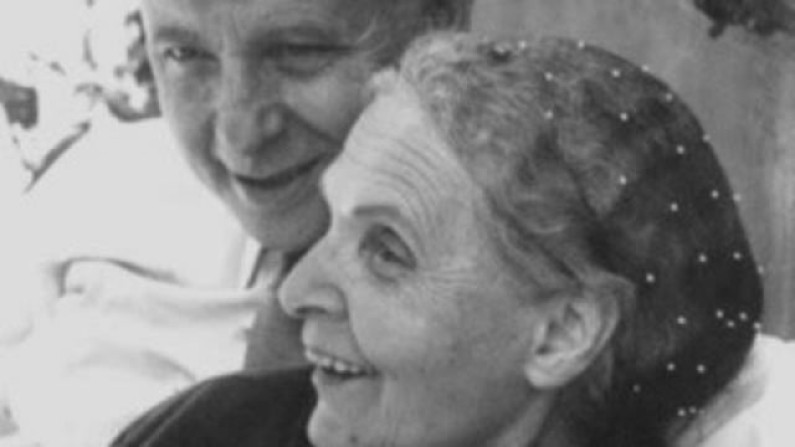 Léo Ferré (24 August 1916 – 14 July 1993) was a Monegasque French poet and composer, and a dynamic and controversial live performer, whose career in France dominated the years after the Second World War until his death.

He released some forty albums over this period, composing the music and the majority of the lyrics. He released many hit singles, particularly between 1960 and the mid-seventies.

Some of his songs have become classics of the French chanson repertoire, including “Avec le temps”, “C’est extra”, “Jolie Môme” or “Paris canaille”.

Along with Serge Gainsbourg, Jacques Brel and Georges Brassens, he is considered one of the greatest French-language singer-songwriters of all time, but unlike Brel and Gainsbourg, or even Charles Aznavour, his songs are little known in the English-speaking world. Ferré also gained a large following as an anarchist, and is often seen as the archetypal French protest singer.

Ferré’s songwriting was famously incisive and attuned to the issues of the day, but also poetic. He mixed revolt with love and melancholy, sophisticated lyricism with slang and shouts, and rhyming verse with prose monologues.

He moved from music-hall to symphonic music and spoken word, breaking free from traditional song structure, inventing his own dramatic and innovative musical territory.

He also popularized the French poètes maudits, such as François Villon, Charles Baudelaire, Paul Verlaine, and Arthur Rimbaud, as well as acclaimed French poets from the 20th century such as Guillaume Apollinaire and Louis Aragon, by setting many of their poems to music.