Lenny Kravitz – I Belong To You 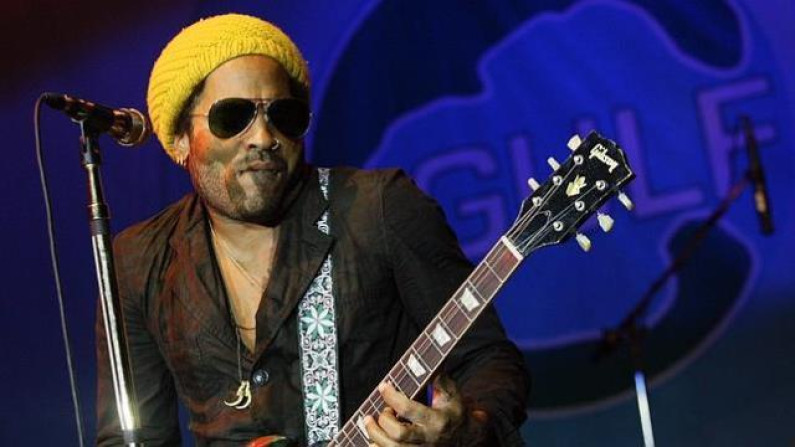 Lenny Kravitz – I Belong To You

In addition to singing lead and backing vocals, Kravitz often plays all the guitar, bass, drums, keyboards, and percussion himself when recording.

Leonard Albert Kravitz was born on May 26, 1964 in Manhattan, New York. He is the son of Roxie Roker, an actress known for her character Helen Willis in the 1970s hit television sitcom The Jeffersons, and Sy Kravitz, an NBC television news producer. His father was from a Russian Jewish family (with origins from Ukraine).

His mother was of Afro-Bahamian and African-American descent, and was from a Christian family. Kravitz is the cousin [once-removed] of television weather presenter Al Roker.

Kravitz was named after his uncle, Private First Class Leonard M. Kravitz, who was killed in action in the Korean War at the age of 20, while defending against a Chinese attack and saving most of his platoon; he was posthumously awarded the Distinguished Service Cross but was denied the Medal of Honor.