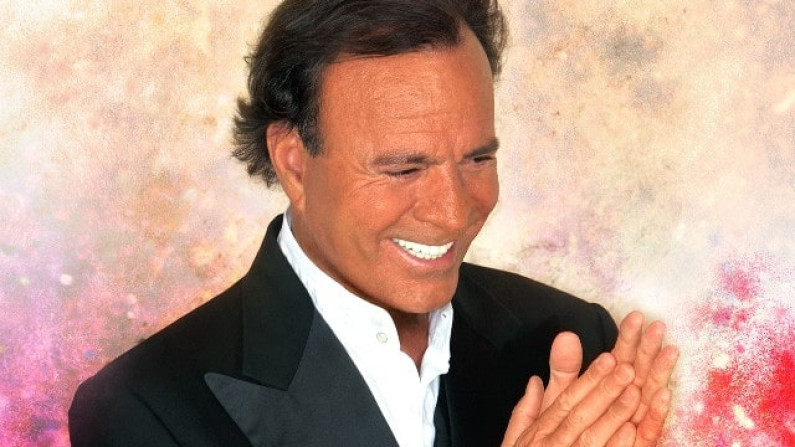 In 1984, he released 1100 Bel Air Place, the hit album which established him as a star in the English-speaking entertainment industry. It sold over three million albums in the United States alone.

The first single “To All the Girls I’ve Loved Before”, a duet with Willie Nelson, hit #1 on the Country charts and went Top Five in the Billboard Hot 100. It also featured “All of You”, with Diana Ross, a Top Twenty Pop hit, that climbed to #2 on the Adult Contemporary Chart with the help of a popular video.