Julia Lee – My Man Stands Out 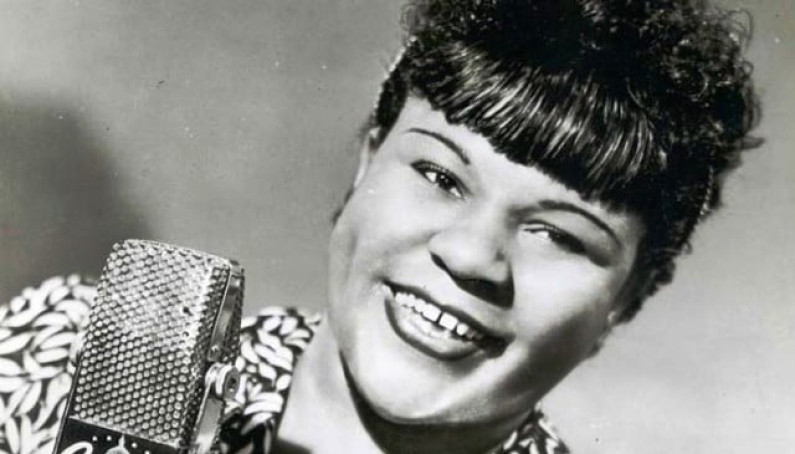 Julia Lee – My Man Stands Out

Julia Lee, My Man Stands Out

Julia Lee (October 31, 1902 – December 8, 1958) was an American blues and dirty blues musician.Her inclusion in the latter category is mainly due to a few numbers she performed, eg “King Size Papa” and “Snatch and Grab It”. However, it would be misleading to characterize her music as always being in this vein.

Born in Boonville, Missouri, Lee was raised in Kansas City, and began her musical career around 1920, singing and playing piano in her brother George Lee’s band, which for a time also included Charlie Parker. She first recorded on the Merritt record label in 1927 with Jesse Stone as pianist and arranger, and launched a solo career in 1935.

As these titles suggest, she became best known for her trademark double entendre songs or as she once said, “the songs my mother taught me not to sing”. The records were credited to ‘Julia Lee and Her Boy Friends’, her session musicians including Jay McShann, Vic Dickenson, Benny Carter, Red Norvo, Nappy Lamare, and Red Nichols.

She was married to Frank Duncan, a star catcher and manager of the Negro National League’s Kansas City Monarchs. He, like Julia, was a native of Kansas City.

Although her hits dried up after 1949, she continued as one of the most popular performers in Kansas City until her death in Kansas City, at the age of 56, from a heart attack.