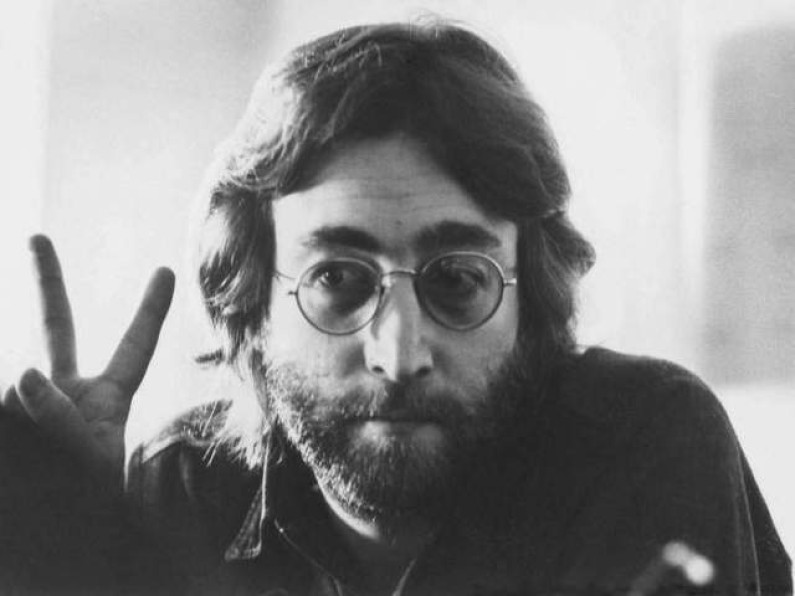 John  Lennon, MBE, born John Winston Lennon; (9 October 1940 – 8 December 1980), was an English musician, singer and songwriter who rose to worldwide fame as a founder member of the rock band the Beatles, the most commercially successful band in the history of popular music. With Paul McCartney, he formed a songwriting partnership that is one of the most celebrated of the 20th century.