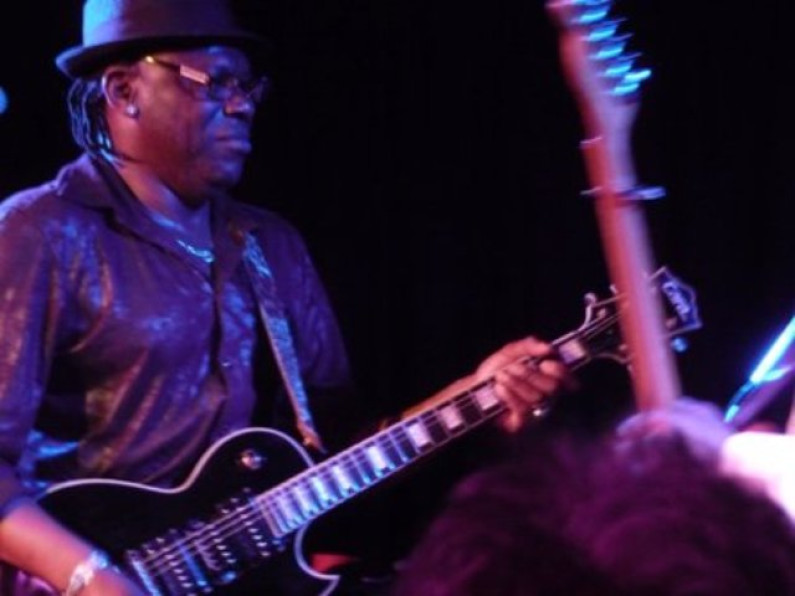 His second album for the label was released in September 2009 entitled, Between A Rock and The Blues. This album featured Kevin Eubanks as a special guest, best known for his work as the musical director for The Tonight Show with Jay Leno. This album garnered five nominations in the 2010 Blues Music Awards.

In 2012, Walker signed with Chicago-based Alligator Records and released Hellfire, produced by Tom Hambridge. Billboard Magazine called it “One of the strongest albums in Walker’s canon. Hellfire blows all over the map…gutbucket blues, joyous gospel, Rolling Stones-style rock crunch, and aching R&B. Walker’s guitar playing is fine and fierce.

Hellfire is a heavenly showcase for Walker’s virtues.” In 2014, Alligator released Hornet’s Nest, also produced by Hambridge. The Chicago Sun-Times said: “Hard rock to gospel, Hornet’s Nest is proudly modern, designed to rest comfortably alongside anything from the Black Keys or Jack White.

Walker’s voice demands attention: scorching, imploring, always commanding, it leads this dynamic album along with his heavy guitar fills that lay the ground work for the horn-peppered soul, Memphis soul, gospel harmony, and a vortex of power chords and funk. He is living proof of the boundless potential of blues.”

In 2013, Walker was inducted to the Blues Hall of Fame. In addition that year, Walker was nominated in four categories for a Blues Music Award.