Jessi Colter – Why You Been Gone So Long 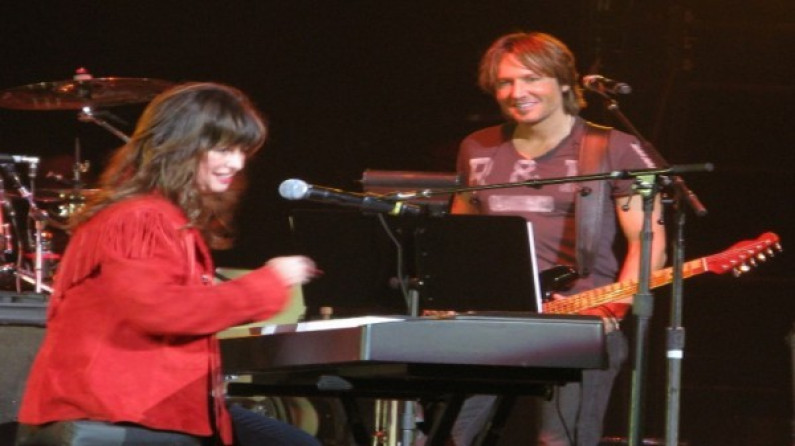 Jessi Colter – Why You Been Gone So Long

Jessi Colter , Why You Been Gone So Long

Miriam Johnson, known professionally as Jessi Colter (born May 25, 1943), is an American country music artist who is best known for her collaboration with her husband, country singer and songwriter Waylon Jennings, and for her 1975 country-pop crossover hit “I’m Not Lisa”.

Jessi Colter was one of the few female artists to emerge from the mid-1970s “outlaw” movement. After meeting her future husband, Colter pursued a career in country music, releasing her first studio LP in 1970, A Country Star Is Born.

Five years later, Colter signed with Capitol Records and released her first solo single, “I’m Not Lisa,” which topped the country charts and reached the top 5 on the pop charts. In 1976 she was featured on the collaboration LP Wanted: The Outlaws, which became an RIAA-certified Platinum album, and helped her become one of the few female outlaw country stars.

In 1981, Colter and her husband returned to release a duet album entitled Leather and Lace. The album’s first single, “Storms Never Last,” was written by Colter, and the second single, “The Wild Side of Life”/“It Wasn’t God Who Made Honky Tonk Angels,” was also a major hit in 1981 peaking at No. 10 on the Billboard Country Chart.

The album was certified Gold in sales by the RIAA that year, Colter’s second RIAA-certified album to date. Stevie Nicks wrote the title track of the album; however, after receiving word that Colter and Jennings might divorce, Nicks released her own version of the song as a duet with Don Henley. It peaked at No. 6 on Pop chart, also in 1981.

Also in 1981 Colter released her final studio album on Capitol records, Ridin’ Shotgun, which also spawned Colter’s last charting single on the country charts, “Holdin’ on.” As the decade progressed, Colter’s success began to decline. She released an album in 1984 on the Triad label titled Rock and Roll Lullaby, produced by Chips Moman.