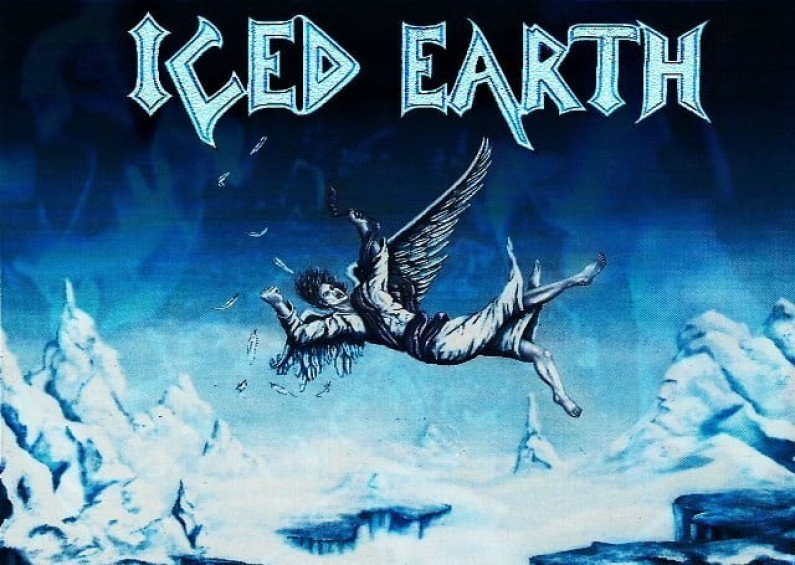 After releasing two studio albums in 1990 and 1991, respectively, Iced Earth took a three-year layoff from 1992 to 1995, after which the band returned with new lead vocalist Matt Barlow.

After Horror Show, Barlow quit the band and joined the police force, while Iced Earth continued on with Tim “Ripper” Owens, of Judas Priest fame, on vocals.

With Owens, the band released two studio albums (2004’s The Glorious Burden and 2007’s Framing Armageddon), until late 2007, when it was announced that Matt Barlow would be rejoining the band, after five years apart.

Iced Earth recorded the album The Crucible of Man with Barlow in 2008, but in 2011 it was announced that he would be leaving the band once again, this time for good. Later that year, Into Eternity frontman Stu Block was announced as Iced Earth’s new lead vocalist.

Before arriving at their current lineup, Iced Earth has had numerous line-up changes, with founder Jon Schaffer staying as the last remaining member. As of 2013, there have been over twenty musicians in and out of Iced Earth since its formation in 1985 (see: List of Iced Earth band members for more details). Currently, the band is composed of rhythm guitarist Jon Schaffer, lead guitarist Troy Seele, singer Stu Block, bassist Luke Appleton and drummer Brent Smedley.