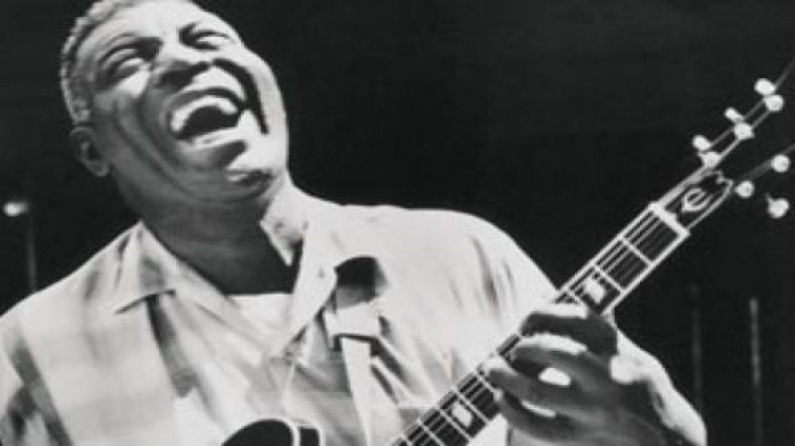 With a booming voice and looming physical presence, he is one of the best-known Chicago blues artists. Musician and critic Cub Koda noted, “no one could match Howlin’ Wolf for the singular ability to rock the house down to the foundation while simultaneously scaring its patrons out of its wits”;producer Sam Phillips added “When I heard Howlin’ Wolf, I said, ‘This is for me. This is where the soul of man never dies'”.

Several of his songs, such as “Smokestack Lightnin'”, “Back Door Man”, “Killing Floor” and “Spoonful” have become blues and blues rock standards. In 2004, Rolling Stone magazine ranked him number 51 on its list of the “100 Greatest Artists of All Time”.

In 1930, Burnett met Charlie Patton, the most popular bluesman in the Mississippi Delta at the time. He would listen to Patton play nightly from outside a nearby juke joint. There he remembered Patton playing “Pony Blues”, “High Water Everywhere”, “A Spoonful Blues”, and “Banty Rooster Blues”.

The two became acquainted and soon Patton was teaching him guitar. Burnett recalled that: “The first piece I ever played in my life was … a tune about hook up my pony and saddle up my black mare” (Patton’s “Pony Blues”).

He also learned about showmanship from Patton: “When he played his guitar, he would turn it over backwards and forwards, and throw it around over his shoulders, between his legs, throw it up in the sky”. Burnett could perform the guitar tricks he learned from Patton for the rest of his life. He played with Patton often in small Delta communities.