Hayley Westenra – I Dreamed a Dream 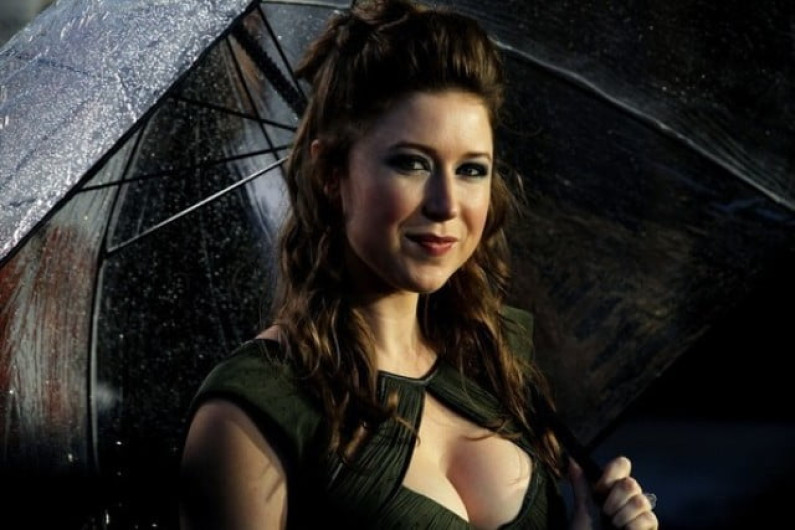 Hayley Westenra – I Dreamed a Dream

Pure is the fastest-selling international début classical album to date, having made Westenra an international star at age 16. In August 2006, she joined the Irish group Celtic Woman, was featured on their Celtic Woman: A New Journey CD and DVD, toured with them on their 2007 Spring Tour, and was also featured on their DVD, The Greatest Journey: Essential Collection, released in 2008.

Westenra has performed for dignitaries all over the world. She is the second youngest UNICEF Ambassador to date and has contributed to charities around the globe.

Westenra was born in Christchurch, New Zealand. Her parents, Jill and Gerald Westenra, have two other children, Sophie and Isaac. Westenra’s grandmother Shirley Ireland was a singer, and her grandfather was a pianist who also played the piano accordion.She has Irish, Dutch and English heritage.

She began performing at age six when she was cast in the lead singing role of “Little Star” in the Christmas play at her school, Fendalton Open Air School. After the show, a teacher who had watched the performance approached her parents to tell them that their daughter was “pitch perfect”.

The teacher encouraged Westenra to learn how to play a musical instrument; Hayley soon after learned to read music and play the violin, piano, guitar, and recorder.

She then began voice lessons and discovered a passion for musical theatre. By age 11, she had performed more than 40 times on stage, but was often given male parts: “I got boy parts quite often. In ballet, there were not enough boys. So they ended up choosing half and half.