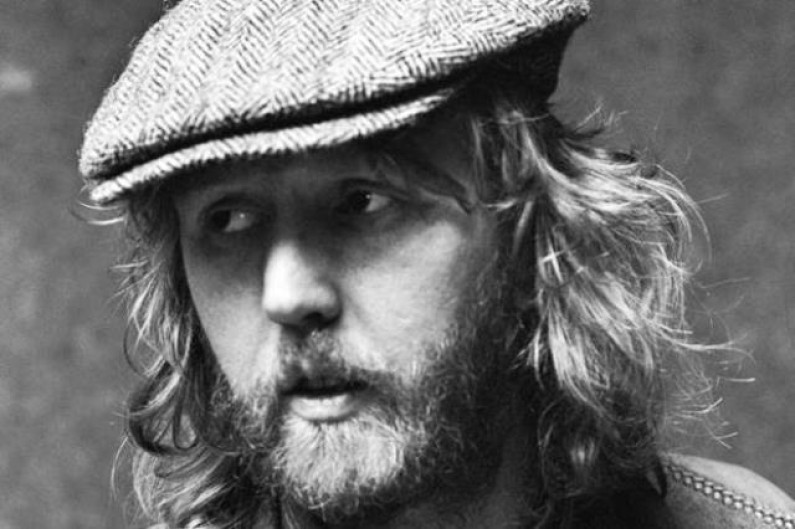 Nilsson also wrote the song “One”, made famous by the rock band Three Dog Night. A tenor with a three-and-a-half octave range, Nilsson was one of the few major pop-rock recording artists of his era to achieve significant commercial success without ever performing major public concerts or undertaking regular tours.  His work is characterized by pioneering overdub experiments, returns to the Great American Songbook, and fusions of Caribbean sounds.

Nilsson’s disregard for commercialism in favor of artistic satisfaction showed itself in his next release, A Little Touch of Schmilsson in the Night (1973).

Performing a selection of pop standards by the likes of Berlin, Kalmar and Ruby, Nilsson sang in front of an orchestra arranged and conducted by veteran Gordon Jenkins in sessions produced by Derek Taylor.  This musical endeavor did not do well commercially. The session was filmed, and broadcast as a television special by the BBC in the UK.

1973 found Nilsson back in California, and when John Lennon moved there during his separation from Yoko Ono, the two musicians rekindled their earlier friendship.