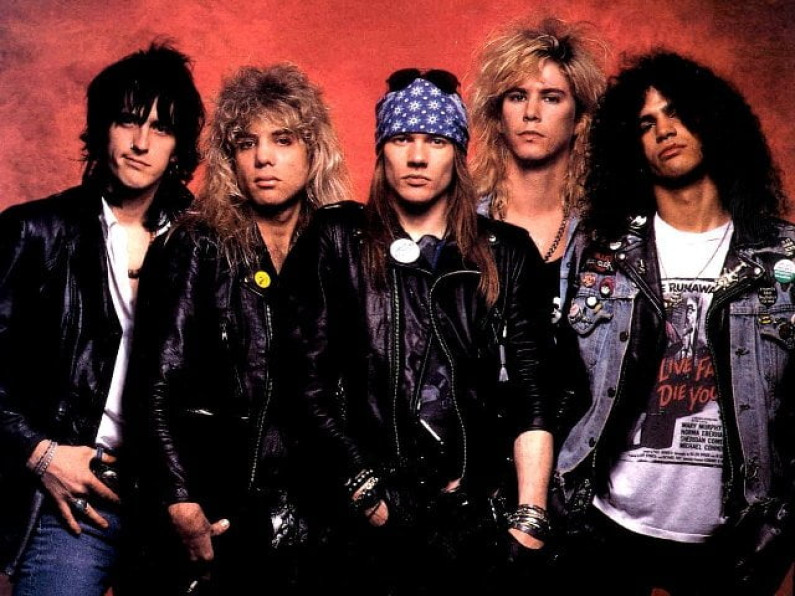 The band has released six studio albums, accumulating sales of more than 100 million records worldwide,including shipments of 45 million in the United States,making them one of the world’s best-selling bands of all time.

The album has sold in excess of 28 million copies worldwide,including 18 million units sold in the United States, making it the best-selling debut album of all time in the U.S. The success of their debut was followed by the eight-song album G N’ R Lies (1988) which reached No. 2 on the Billboard 200.