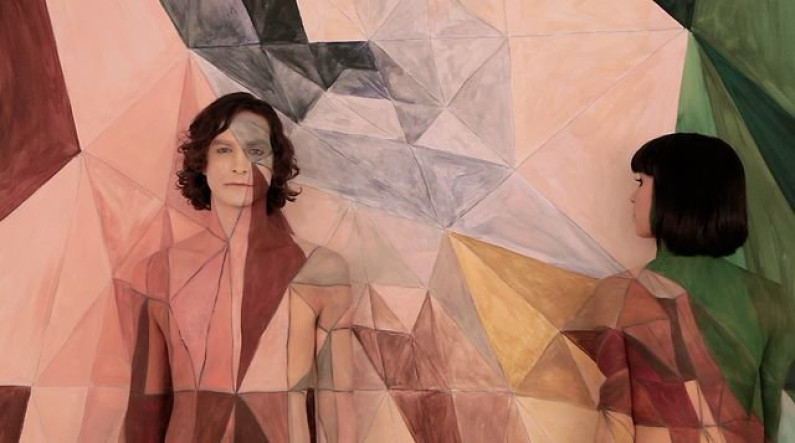 Gotye , Somebody That I Used To Know , multi-instrumentalist , singer-songwriter

Gotye – Somebody That I Used To Know feat. Kimbra

Wouter Andre “Wally” De Backer (born 21 May 1980), better known as Gotye  is a Belgian-Australian multi-instrumentalist and singer-songwriter. The name “Gotye” is a pronunciation respelling of “Gauthier”, the French cognate of Gotye’s given Flemish name “Wouter” (English “Walter”, hence the nickname “Wally”).

His voice has been compared to those of Peter Gabriel and Sting.Gotye’s 2011 single “Somebody That I Used to Know” reached number one on the Billboard Hot 100, making him the fifth Australian-based artist to do so and the second Belgian (after The Singing Nun in 1963).

He has won five ARIA Awards and received a nomination for an MTV EMA for Best Asia and Pacific Act. On 10 February 2013, he won three Grammy Awards at the 55th Annual Grammy Awards Show: Record of the Year and Best Pop Duo/Group Performance for “Somebody That I Used to Know” and Best Alternative Music Album for Making Mirrors. Gotye has said he sometimes feels “less of a musician, more of a tinkerer.”

The next week it fell from the top spot but on 26 February it reached the top spot for a second time, where it remained for a total of five weeks. On 24 February 2012, Gotye released a film clip for the song “Easy Way Out” on YouTube and Vimeo. The visuals were animated and directed by Darcy Prendergast and Oh Yeah Wow.

Gotye performed “Somebody That I Used to Know” on Saturday Night Live on 14 April 2012 along with “Eyes Wide Open”. These collective performances helped the single to reach Number 1 on the Billboard Hot 100 for the week ending 28 April 2012, giving Gotye his first U.S. Number 1 single; the first Australian artist to reach Number 1 in the U.S. since Savage Garden in 2000.