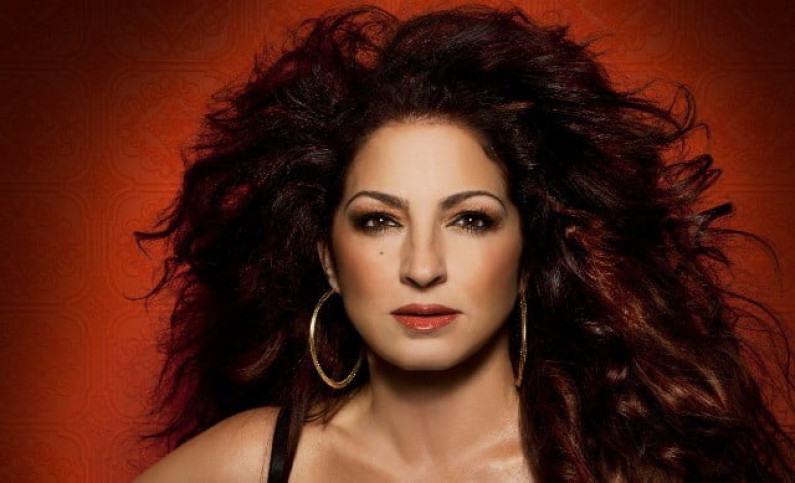 She started off her career as the leading vocalist in the group called “Miami Latin Boys” which was eventually known as Miami Sound Machine.

Her breakthrough success with Conga in 1985 made her known worldwide. It won the grand prix in the 15th annual Tokyo Music Festival in Japan.

This is also her signature song. In the summer of 1988 she and the band got their first number one for the song Anything For You. She has a Contralto vocal range. She garnered honorific nicknames such as “The Queen of Latin Pop”.

In March 1990, she had a severe accident in her tour bus. She made her comeback in March 1991 with a new world tour and album called Into The Light.

Estefan became a worldwide inspiration after that. Her 1993 Spanish-language album Mi Tierra won the first of her three Grammy Awards for Best Tropical Latin Album.

It was the first number-one album on the Billboard Top Latin Albums chart, established when it was released. It was also the first Diamond album in Spain.

Many of her songs like Rhythm Is Gonna Get You, 1-2-3, Get On Your Feet, Here We Are, Coming Out of the Dark, Bad Boy, Oye!, Party Time and a remake of Vicki Sue Robinson’s Turn the Beat Around became international hits, with chart-topping scores.