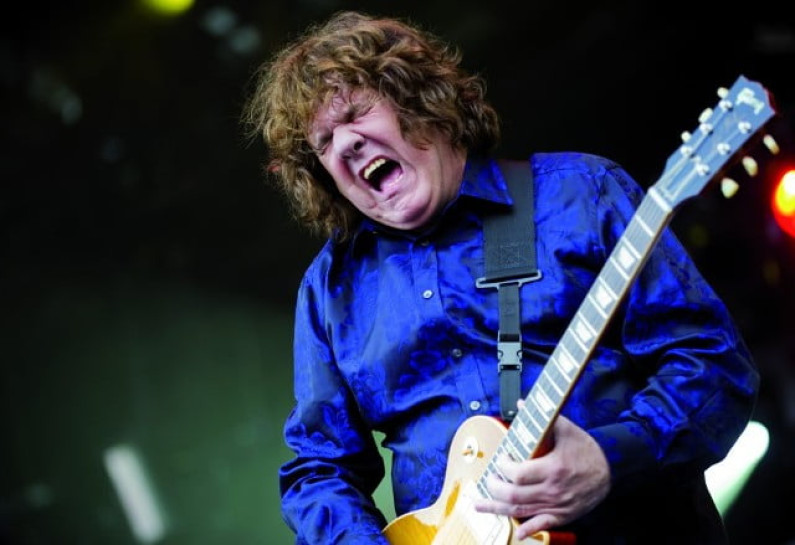 The album was well received by fans. He stayed with the blues format until 1997 when he returned to the harder rock, but with a softer, more pop and ballad-oriented sound on Dark Days in Paradise followed with another change of direction in 1999, when he decided to experiment with modern dance beats on A Different Beat; this left many fans, as well as the music press, confused. He also contributed guitar sections to Richard Blackwood’s 2000 album, You’ll Love to Hate This.