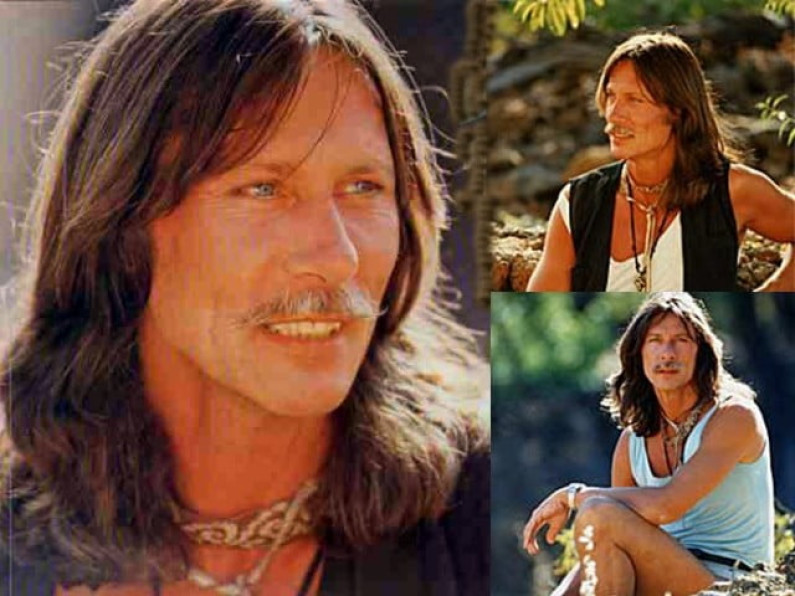 Born into an artists’ family, he studied as an actor and dancer, but also sang with his sister, Maria. By the 1960s, Duval was also composing music, both orchestral and pop, and his first soundtrack, for an episode of the German serial Tatort, was broadcast in 1977.

During the 1980s, Duval released several soundtracks, as well as proper artist albums (with occasional lyrical help from his wife, Kalina Maloyer).