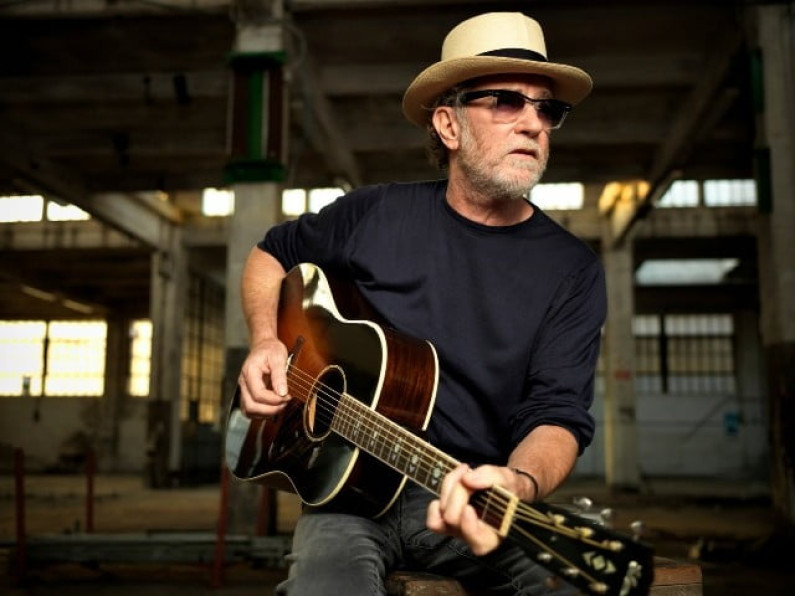 Francesco De Gregori OMRI (born 4 April 1951) is an Italian singer-songwriter. He is popularly known as “Il Principe dei cantautori” (“The Prince of the singer-songwriters”), a nickname referring to the elegance of his lyrics. He has also been described by Bob Dylan as “folk Italian hero”.

He is often referred as singer-songwriter and poet, although he prefers to be identified simply as “artist”.

De Gregori was born in Rome to a middle-class family, to Giorgio and Rita Grechi, and he and spent some of his youth in Pescara before returning to the capital.

His elder brother, Luigi, was a musician and had a personal career with the name of Luigi Grechi (the mother’s surname), chosen later in order to avoid confusion with the more famous Francesco.

Influenced by Bob Dylan, Leonard Cohen and the Italian singer-songwriter Fabrizio de André, De Gregori started to perform his songs (mainly personal translations of American folk songs) at the Folkstudio, in Rome, which was already frequented by his brother. On one occasion De André himself is said to have listened to De Gregori’s work and appreciated it.

Later De Gregori formed a band with his friends Antonello Venditti, Mimmo Locasciulli and Giorgio Lo Cascio, who all had success as singer-songwriters in the following years.