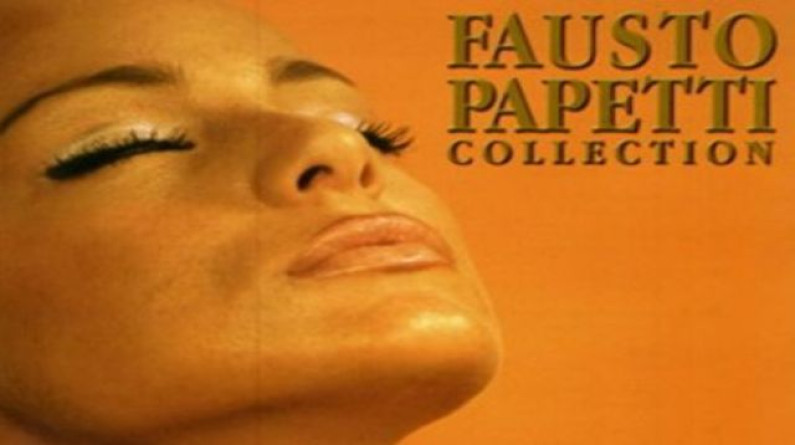 Fausto Papetti (28 January 1923 – 15 June 1999) was an Italian alto saxophone player. His recordings, sometimes under the pseudonym “Fausto Danieli”, are also characterized by album art with sexy women posing half naked.

His works have been widely well-known all over the world for the last six decades. He has played the majority of most famous world Hits and pop & jazz songs of 20th century, in 45 years of his career. He was born at Viggiù in Lombardy.

Papetti became well known for all the 1960s and 1970s, and all his new album reaches the top of the hit parade; he was also printed in all the Latin American market. During the period of greatest splendour, the 1970s, Papetti also produced two collections a year, the best-selling being the 20th one, which came up first in 1975.