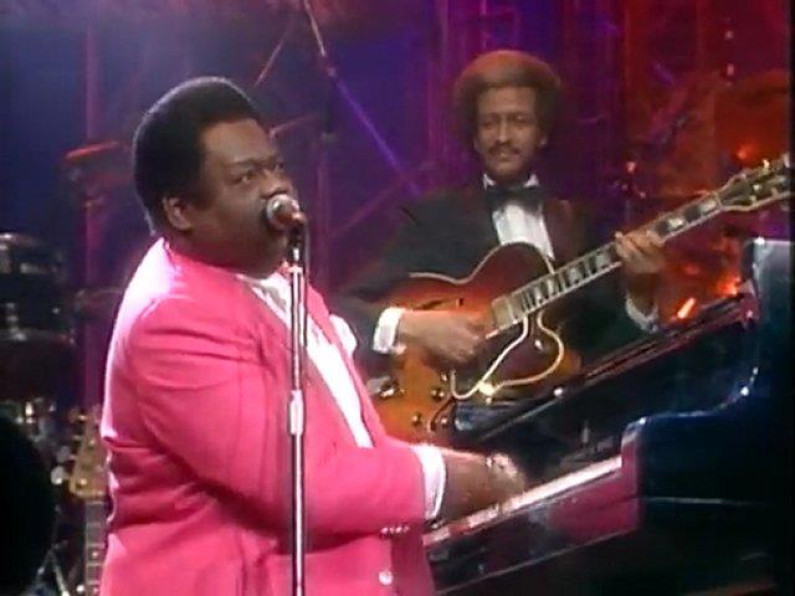 Antoine “Fats” Domino, Jr. (born February 26, 1928) is an American pianist and singer-songwriter. Domino released five gold (million-copy-selling) records before 1955. He also had 35 Top 40 American hits and has a music style based on traditional rhythm and blues ensembles of bass, piano, electric guitar, drums, and saxophone.

Domino was born and raised in New Orleans, Louisiana. The Domino family were of French Creole background; Louisiana Creole French was his first language. Domino was delivered at home by his midwife grandmother. Like most families in the Lower Ninth Ward, Domino’s family were new arrivals from Vacherie, Louisiana.

His father was a well-known violinist, and Domino was inspired to play himself. He eventually learned from his uncle, jazz guitarist Harrison Verrett.

Even after his success he continued to live in the old neighborhood. While his large home was more than enough room for his 13 children, he still preferred to sleep in a hammock outside.

Billy Diamond, a New Orleans bandleader, discovered Domino when he accepted an invitation to hear a young pianist perform at a backyard barbecue in the summer of 1947.

The pianist impressed Diamond enough that he asked Domino to play in his band, the Solid Senders, at the Hideaway Club in New Orleans. He nicknamed him “Fats” because Domino reminded him of renowned pianists Fats Waller and Fats Pichon.

Domino first attracted national attention with “The Fat Man” in 1950 on Imperial Records. This song is an early rock and roll record, featuring a rolling piano and Domino doing “wah-wah” vocalizing over a strong back beat. “The Fat Man” sold one million copies by 1953.