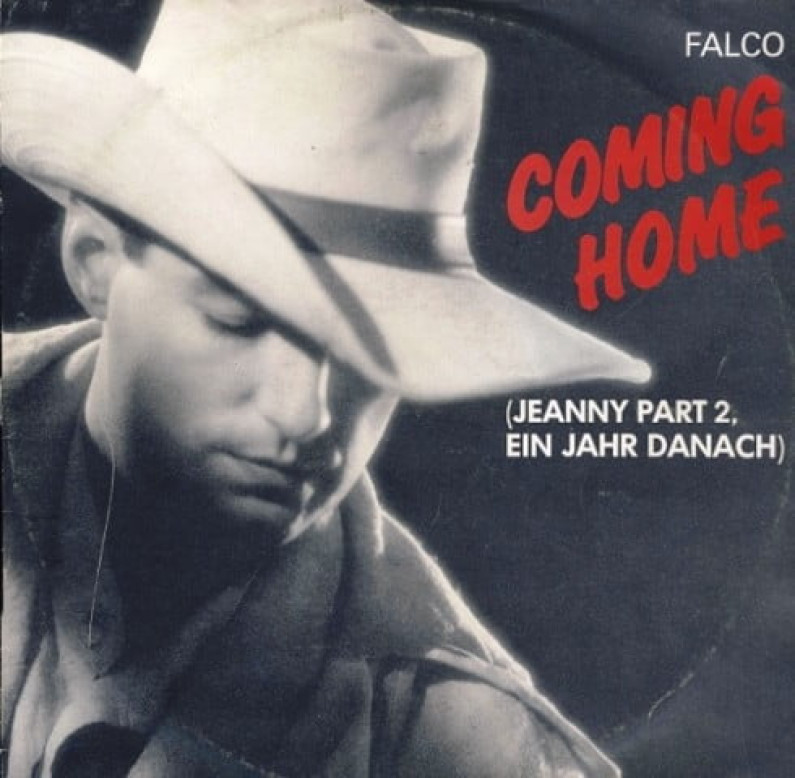 “Rock Me Amadeus” reached No. 1 on the Billboard charts in 1985, making him the only artist whose principal language was German to score a vocal number-one hit in the United States (Bert Kaempfert reached No. 1 in January 1961 with the instrumental “Wonderland by Night”).

According to his estate, he has sold 20 million albums and 15 million singles, which makes him the best selling Austrian singer of all time.

Falco began to show signs of unusual musical talent very early. As a toddler, he was able to keep time with the drumbeat in songs he heard on the radio.

He was given a baby grand piano for his fourth birthday; a year later, his birthday gift was a record player which he used to play music by Elvis Presley, Cliff Richard, and the Beatles. At age five, he auditioned for the Vienna Music Academy, where it was confirmed that he had perfect pitch.

In 1963, Hölzel began his schooling at a Roman Catholic private school; four years later, at age ten, he switched to the Rainer Gymnasium in Vienna. Shortly thereafter his father Alois Hölzel left the family. From then on, Hölzel was raised by his mother and grandmother and remained very close to them all his life.