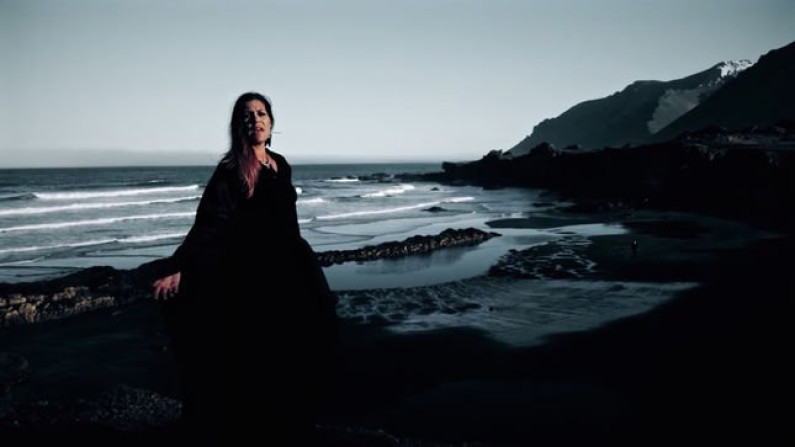 Evergrey is a progressive metal band from Gothenburg, Sweden. The band was founded in 1995 and released its debut album, The Dark Discovery, in 1998. After a minor hiatus the band returns with its ninth album Hymns for the Broken on 26/30 September 2014.

Lyrical themes
Evergrey’s lyrics have always been of the darker sort, and the same can be said of the band’s imagery. While The Dark Discovery dealt with a variety of ideas, many later albums have been concept albums, dealing with issues like self-reformation (Recreation Day), paranoia, alien abduction (In Search of Truth), child abuse, cults, and religion (The Inner Circle).

Recreation Day is an album that covers many issues, ranging from death and mourning to general fear and sorrow, all of which contribute to a greater concept of re-creation of oneself.

These ideas are explored from many different points of view, such as someone contemplating suicide (“As I Lie Bleeding”), mourners after a funeral (“I’m Sorry,” a cover of Dilba Demirbag’s hit) and dying people’s looking back on their “unforgivable” sins (“Unforgivable”).

“Unforgivable” also acted as a catalyst for the next album, (The Inner Circle), which dealt with the same two issues described in the song: religion and child abuse.

On April 4, 2006, Evergrey released their sixth studio album, Monday Morning Apocalypse. The album was produced and mixed by Sanken Sandquist and Stefan Glauman, former producers of Rammstein, Bon Jovi and Def Leppard, among others.

Tom S. Englund said, regarding the collaboration: “We feel honoured to work with such amazing producers. We are sure that they will succeed in making us sound better than ever before.” The album debuted at No. 6 in Sweden.