Etta James – I Just Want To Make Love To You 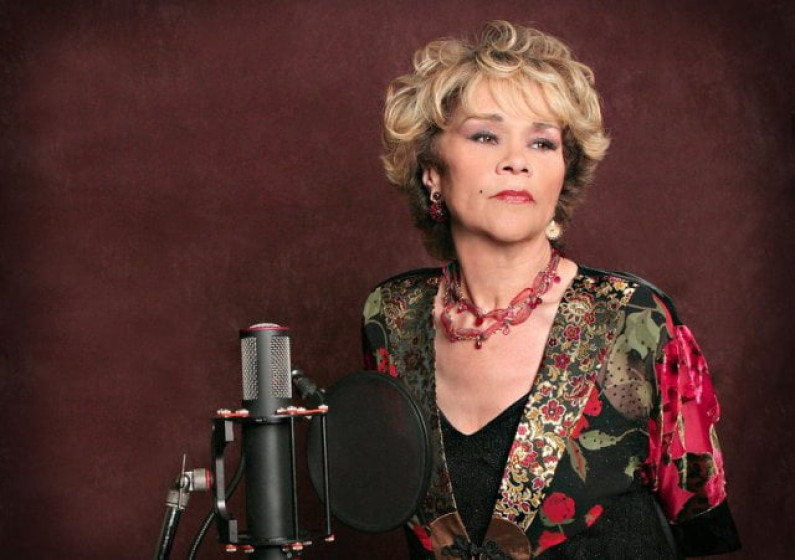 Etta James – I Just Want To Make Love To You

Starting her career in 1954, she gained fame with hits such as “The Wallflower”, “At Last”, “Tell Mama”, “Something’s Got a Hold on Me”, and “I’d Rather Go Blind” for which she wrote the lyrics. She faced a number of personal problems, including drug addiction, before making a musical resurgence in the late 1980s with the album Seven Year Itch.

James is regarded as having bridged the gap between rhythm and blues and rock and roll, and is the winner of six Grammys and 17 Blues Music Awards. She was inducted into the Rock and Roll Hall of Fame in 1993, the Blues Hall of Fame in 2001, and the Grammy Hall of Fame in both 1999 and 2008.

James possessed the vocal range of a contralto. James’s musical style changed during the course of her career. When beginning her recording career in the mid-50s, James was marketed as an R&B and doo-wop singer.

After signing with Chess Records in 1960, James broke through as a traditional pop-styled singer, covering jazz and pop music standards on her debut album, At Last!. James’s voice deepened and coarsened, moving her musical style in her later years into the genres of soul and jazz.

Etta James had once been considered one of the most overlooked blues and R&B musicians in Music history of the United States. It was not until the early 1990s, when James began receiving major industry awards from the Grammys and the Blues Foundation, that she began to receive wide recognition.

Her song, “Something’s Got a Hold on Me”, has been recognized in many ways. Brussels music act Vaya Con Dios covered the song on their 1990 album Night Owls. Another version, performed by Christina Aguilera, was in the 2010 film, Burlesque.