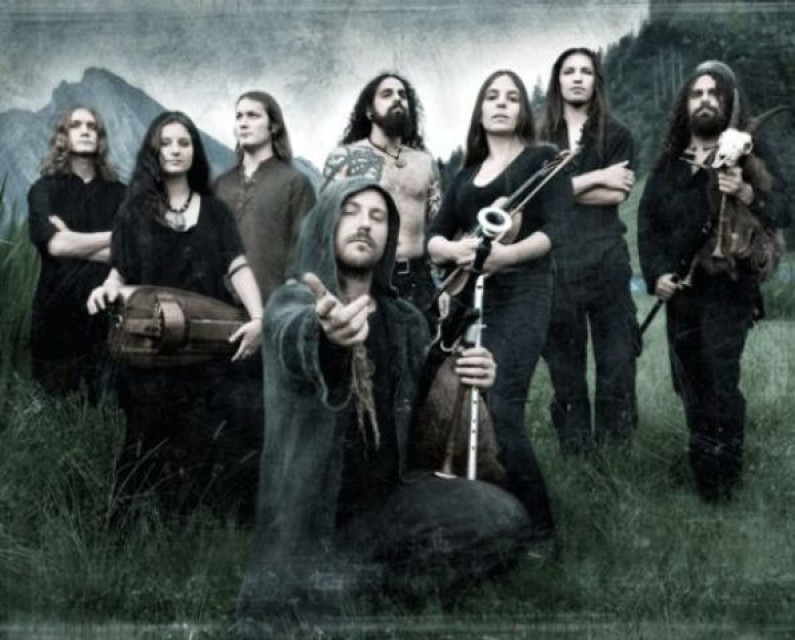 Era is a New Age music project by French composer Eric Lévi. The band has sold more than 12 million albums. They use lyrics (by Guy Protheroe) which although similar to Greek or Latin are in fact deliberately devoid of any exact meaning. They are best known for their singles “Ameno” and “Madona”.

The song “Divano” was part of the soundtrack of the Brazilian telenovela “Um Anjo Caiu do Céu” (2001).
The song “I Believe” was recorded as a duet by Katherine Jenkins and Andrea Bocelli. It was released on both Jenkins’s 2009 album Believe and Bocelli’s 2009 album My Christmas.