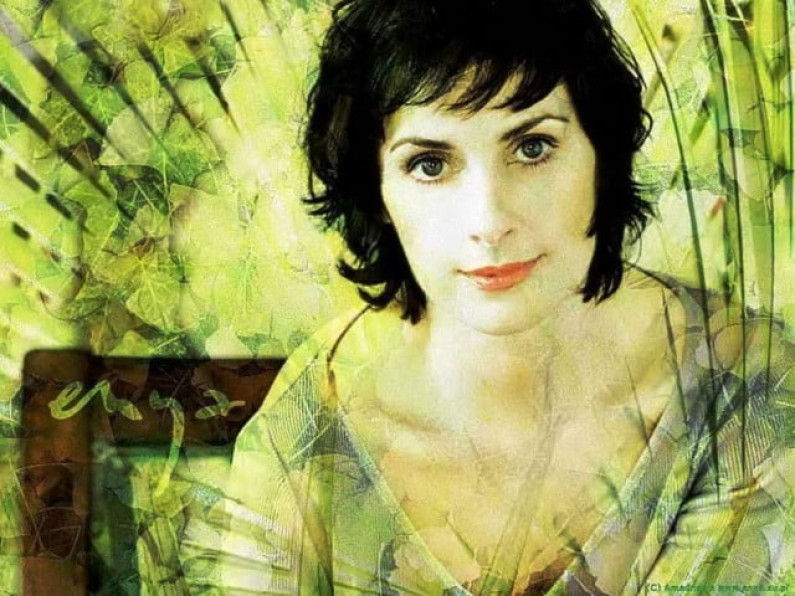 Enya (born Eithne Ní Bhraonáin; 17 May 1961) is an Irish singer, instrumentalist, and songwriter.

As a musical group Enya represents a partnership between three people: Enya herself, who composes and performs the music; Nicky Ryan, who produces the albums; and Roma Ryan, who writes the lyrics in various languages, except Irish, in which Enya will render the lyrics herself.Enya performs all instruments and vocals in her pieces unless specified.

Although there are certain pieces where acoustic instruments are featured, almost all sounds of her pieces are created by a synthesiser. Her signature sound uses simple arrangements with extensive multi-tracking vocals.

The vocals are performed individually and are then layered together to form a virtual choir. According to Enya, Angeles, the fifth track on her album Shepherd Moons has about 500 layered vocal tracks.

On the album Amarantine Enya sings in Japanese and Loxian, a language invented by Roma Ryan. The vocabulary is formed by Enya singing the notes to which Roma provides the phonetic writing.There is no official syntax for Loxian.While most of her songs are sung in English, some of Enya’s songs are sung entirely in Irish or Latin.

Enya has performed several songs relating to J. R. R. Tolkien’s The Lord of the Rings, including 1991’s “Lothlórien” (instrumental), and 2001’s “May It Be” (sung in English and Quenya), and “Aníron” (in Sindarin)—the latter two appearing in Peter Jackson’s movie The Lord of the Rings: The Fellowship of the Ring and on its soundtrack album. “May It Be” was nominated for the Academy Award for Best Original Song.

Enya’s performances are “semi-live”, using playback music and singing. She has given live performances on various television shows, events and ceremonies (one of her recent appearances was in Gweedore in the summer of 2005, which coincided with a tribute event to the Brennan family that took place in Letterkenny), but she has yet to do a concert.