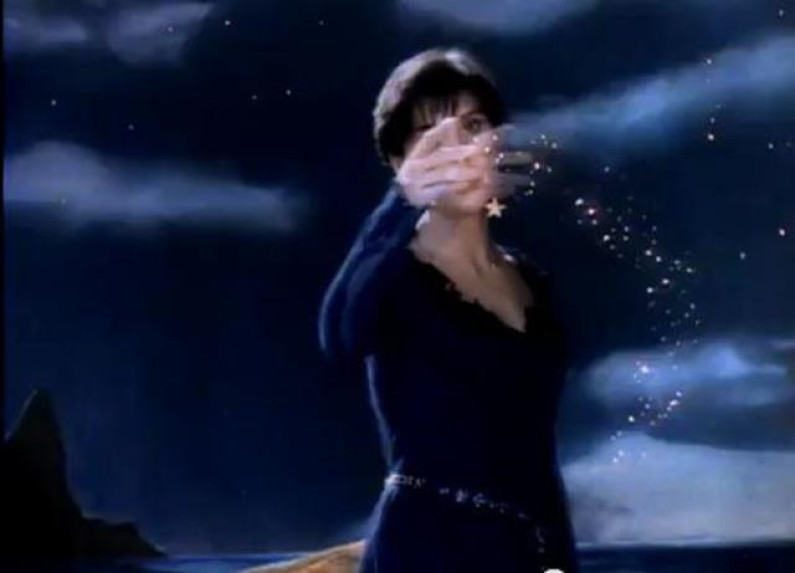 Enya ( Enya Brennan; 17 May 1961) is an Irish singer, instrumentalist, and songwriter.

Enya continued to enjoy steady success during the 1990s and 2000s; her 2000 album A Day Without Rain sold 15 million copies, and became the top selling new age album of the 2000s in the US, according to Nielsen SoundScan.She received the world’s best-selling female award at the 2001 World Music Awards.She is Ireland’s best-selling solo musician.

Her record sales stand at more than 75 million worldwide, including over 26.5 million in album sales in the US,making her one of the world’s best-selling artists of all time. Her work has earned her four Grammy Awards and an Academy Award nomination.

As a musical group Enya represents a partnership between three people: Enya herself, who composes and performs the music; Nicky Ryan, who produces the albums; and Roma Ryan, who writes the lyrics in various languages, except Irish, in which Enya will render the lyrics herself.Enya performs all instruments and vocals in her pieces unless specified.

Although there are certain pieces where acoustic instruments are featured, almost all sounds of her pieces are created by a synthesiser. Her signature sound uses simple arrangements with extensive multi-tracking vocals.

The vocals are performed individually and are then layered together to form a virtual choir. According to Enya, Angeles, the fifth track on her album Shepherd Moons has about 500 layered vocal tracks.