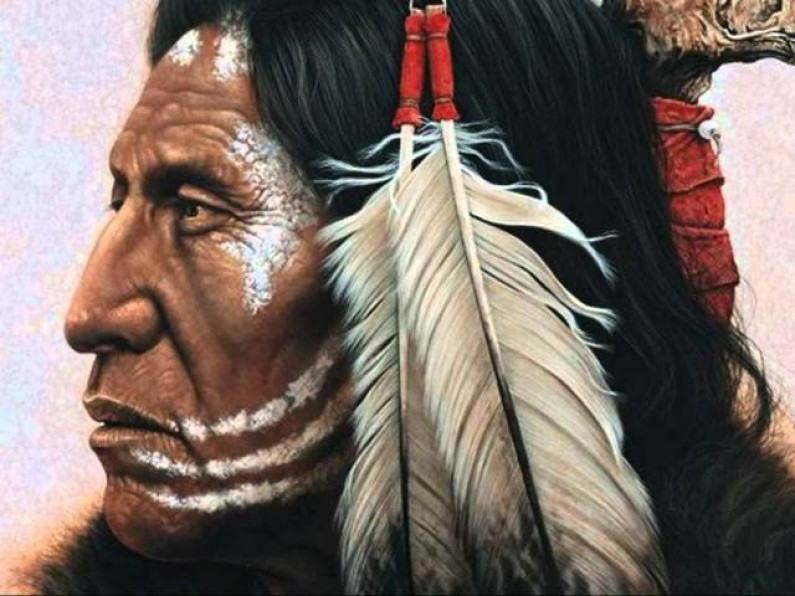 Enigma is a German new age musical project formed in 1990 by Michael Cretu, David Fairstein and Frank Peterson. The Romanian-born Cretu conceived the Enigma project while working in Germany, but based his recording studio A.R.T. Studios in Ibiza, Spain, from the early 1990s until May 2009, where he has recorded all of Enigma’s studio releases to date.

Cretu is both the composer and the producer of the project. His former wife, pop singer Sandra, often provided vocals on Enigma tracks. Jens Gad co-arranged and played guitar on three of the Enigma albums. Peter Cornelius also contributed to Enigma during the 1990s.

From the late 1970s onward, Michael Cretu already had his own music career on his hands and apart from some collaboration efforts with several other musicians, he also produced his wife’s albums. Before Enigma, he released a number of albums under his own name, but none of them sold particularly well. Cretu revealed in an interview that he believed that his ideas were running out at that point.

“Sadeness” quickly rose to the top of the charts in Germany and France; it went on to become a worldwide hit. Later Cretu would claim that the now signature Enigma sound was inspired after falling asleep on the London Underground. The title of the album MCMXC a.D. is the Roman numeral for the year of its release, 1990.