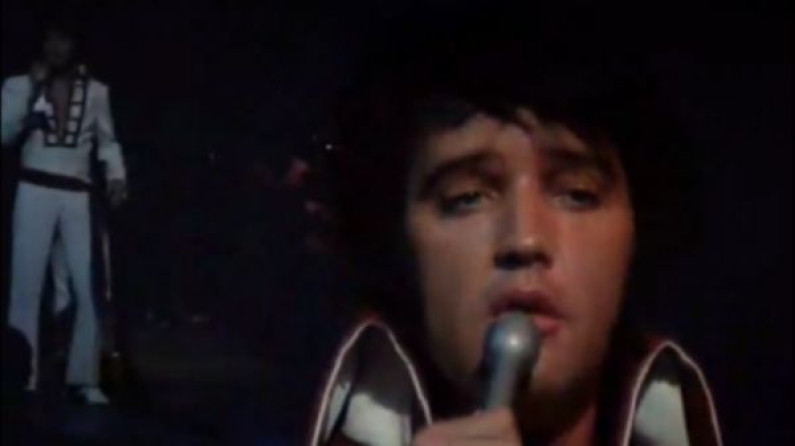 Accompanied by guitarist Scotty Moore and bassist Bill Black, Presley was an early popularizer of rockabilly, an uptempo, backbeat-driven fusion of country music and rhythm and blues.

RCA Victor acquired his contract in a deal arranged by Colonel Tom Parker, who managed the singer for more than two decades. Presley’s first RCA single, “Heartbreak Hotel”, was released in January 1956 and became a number one hit in the United States.

He was regarded as the leading figure of rock and roll after a series of successful network television appearances and chart-topping records.