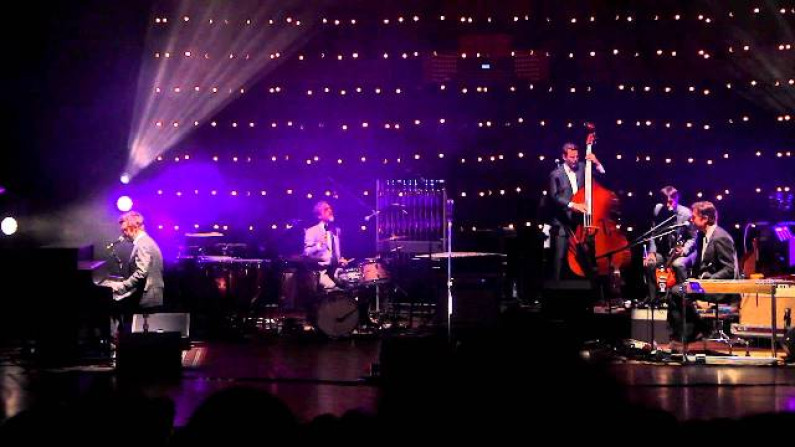 Eels (often typeset as eels or EELS) is an American indie rock band, formed in California in 1995 by singer/songwriter and multi-instrumentalist Mark Oliver Everett, known by the stage name E.

Band members have changed across the years, both in the studio and on stage, making Everett the only official member for most of the band’s work.

Eels’ music is often filled with themes about family, death and lost love. Since 1996, Eels has released eleven studio albums, seven of which charted in the Billboard 200.

E solo records
In 1992, Polydor released A Man Called E under the name E. The single “Hello Cruel World” was a minor success. Touring to support the album, E opened for Tori Amos. A Man Called E was followed by Broken Toy Shop in 1993.

This year also marked the beginning of E’s collaboration with drummer Jonathan “Butch” Norton.After Broken Toy Shop, E was released from his record deal with Polydor.E himself has recovered two of the songs (‘The Only Thing I Care About’ and ‘Manchester Girl’) from Broken Toy Shop for his own live shows with the Eels.