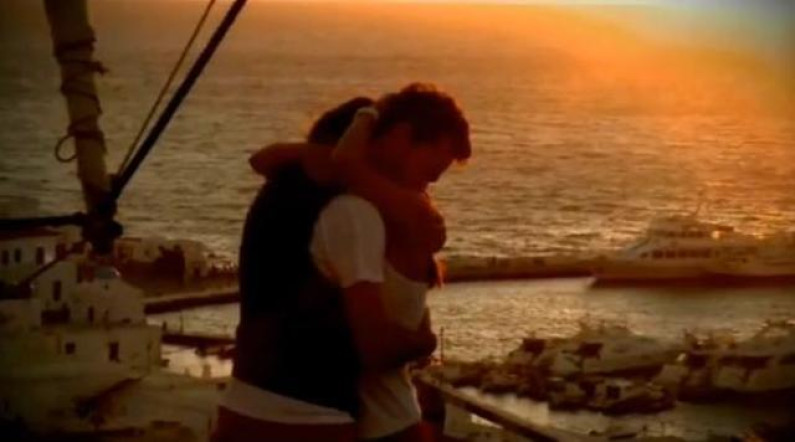 In and around 2006, Maya worked with many other Romanian artists such as Akcent, Vika Jigulina,. He worked also on the song Tornerò, which was performed by Mihai Trăistariu in the Eurovision Song Contest 2006. He added in an interview on Beat-Town.com that this song “was the beginning of my career”

In the summer of 2009, Maya launched his first song as an artist, “Stereo Love”, reaching No.2 in the Romanian singles charts. Later that year, “Stereo Love” became a hit in clubs all over the world.

On 13 May 2011, Maya released his second single “This Is My Life”. To help maintain control of his career and provide opportunities for other artists, Maya has formed his own record label, Mayavin Records.

Maya released the song and video for his third single “Desert Rain” on Christmas night worldwide.[10] In an interview Edward Maya talked about his Desert Rain tour he mentions he’ll start off with India and later he will be touring Europe, US, South Africa and Pakistan. His fourth single ‘Mono in Love’ was released on 29 November 2012 also featuring Vika Jigulina.

Victoria Corneva was born in Cahul, Moldova. In 2000, Jigulina moved to Timișoara, Romania and continued her studies while there. She worked in various local clubs and eventually worked in the capital city Bucharest.

She landed weekly shows on Romanian radio stations that earned her nationwide exposure and fame. In 2010, Jigulina officially became a Romanian citizen. She is currently working as a disk jockey for Radio 21 Romania and Vibe FM.

Jigulina has made mixes with ATB, Tomcraft, Steve Angello, Sebastian Ingrosso and other artists. She is widely known as the vocalist in the international dance hit “Stereo Love” by Romanian producer and musician Edward Maya. Jigulina’s first solo single, “Memories,” was released on September 29, 2012.

She has also appeared in Playboy Romania 2012 as a Playmate of the month.