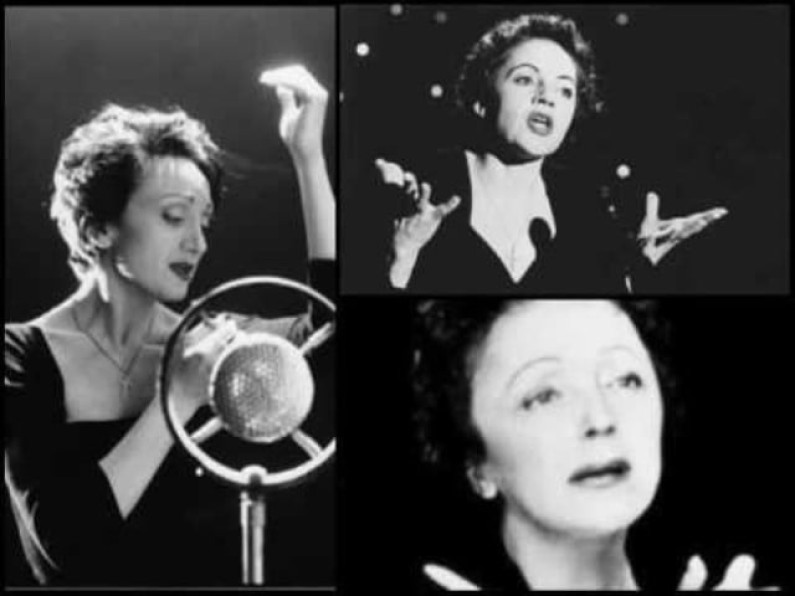 Since her premature death in 1963 and with the aid of several biographies and films including 2007’s Academy Award winning La Vie en rose, Piaf has acquired a legacy as one of the greatest performers of the 20th century, and her voice and music continue to be celebrated globally.

In 1935, Piaf was discovered in the Pigalle area of Paris by nightclub owner Louis Leplée, whose club Le Gerny’s off the Champs-Élysées was frequented by the upper and lower classes alike.

He persuaded her to sing despite her extreme nervousness, which, combined with her height of only 142 centimetres (4 ft 8 in), inspired him to give her the nickname that would stay with her for the rest of her life and serve as her stage name, La Môme Piaf (Paris slang meaning “The Waif Sparrow” or “The Little Sparrow”).