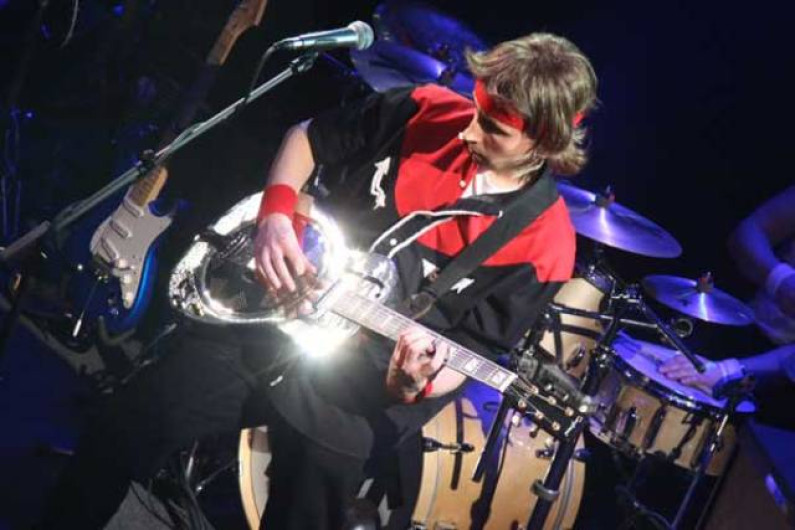 Despite the prominence of punk rock during the band’s early years, the band’s stripped-down sound contrasted with punk, demonstrating a more “rootsy” influence that emerged from pub rock.

According to the Guinness Book of British Hit Albums, Dire Straits have spent over 1,100 weeks on the UK albums chart, ranking fifth all-time. Their career spanned a combined total of 15 years.