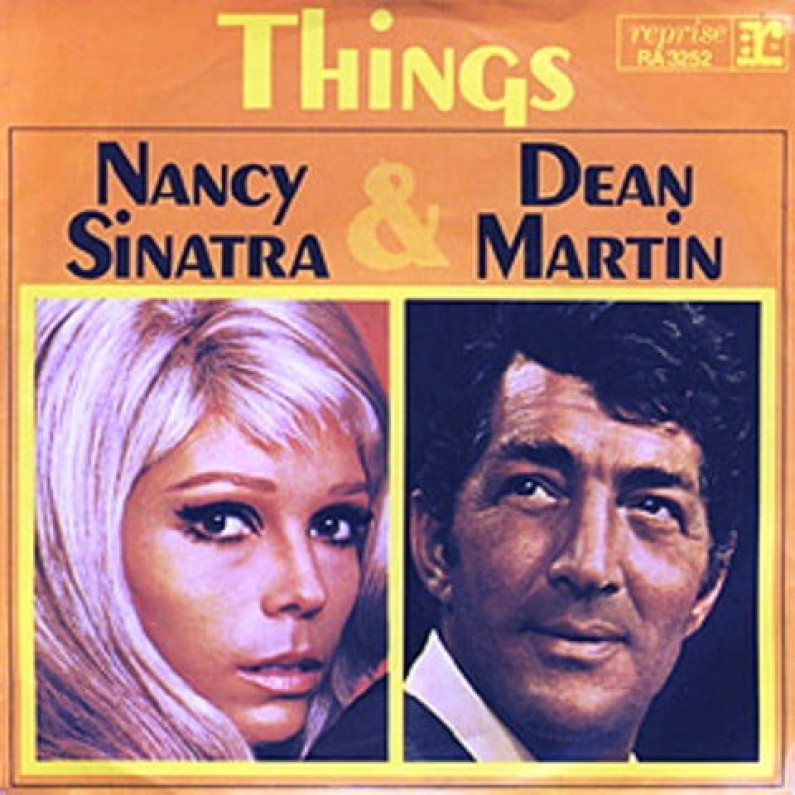 He and Jerry Lewis were partners in the immensely popular comedy team “Martin and Lewis”. He was a member of the “Rat Pack” and a star in concert stage/nightclubs, recordings, motion pictures, and television.

Martin attracted the attention of Metro-Goldwyn-Mayer and Columbia Pictures, but a Hollywood contract was not forthcoming. He met comic Jerry Lewis at the Glass Hat Club in New York, where both were performing.

Martin and Lewis formed a fast friendship which led to their participation in each other’s acts and the formation of a music-comedy team.

Huddling in the alley behind the club, Lewis and Martin agreed to “go for broke”, to throw out pre-scripted gags and to improvise.