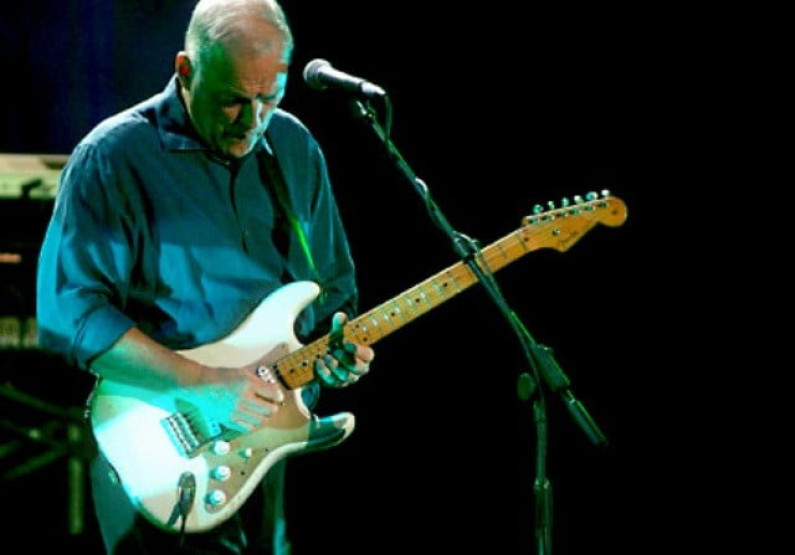 David Jon Gilmour, CBE (born 6 March 1946), is an English musician, singer, songwriter and multi-instrumentalist. He is best known for his work as the guitarist and co-lead vocalist of the progressive rock band Pink Floyd.

It is estimated that by 2012 the group had sold over 250 million records worldwide, including 74.5 million units sold in the United States.

In 1996, Gilmour was inducted into the Rock and Roll Hall of Fame as a member of Pink Floyd. Gilmour’s solo on “Comfortably Numb” was voted as one of the greatest guitar solos of all time in several polls by listeners and critics.