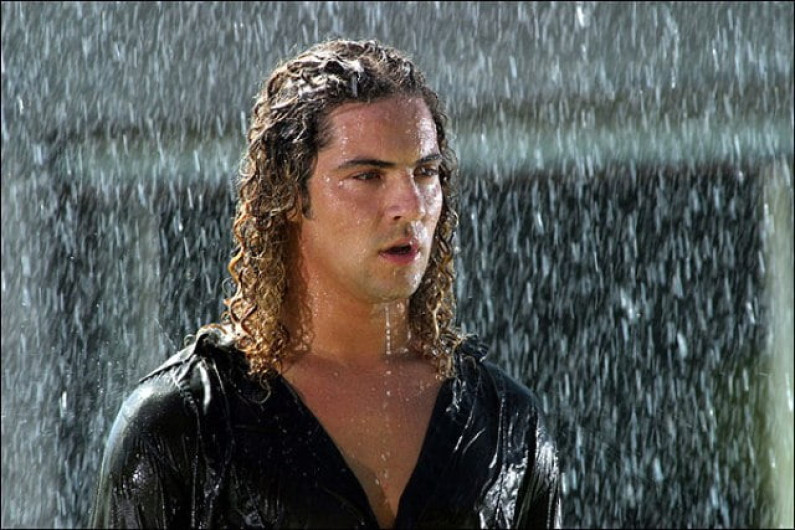 David Bisbal Ferré (born in Almería, Spain on June 5, 1979) is a Latin Grammy-winning Spanish pop singer, songwriter, actor. He gained his initial fame as a runner up on the interactive reality television show Operación Triunfo.

He has since released five studio albums, all of which topped the Spanish Albums Chart, in addition to recording a number of live albums. He has toured throughout Europe and Latin America and is now considered to be a crossover international artist.

As of 2012, David Bisbal has sold more than 5 million records in Spain and America, getting 42 Platinum albums, 17 gold and 2 diamond. ‘Corazón Latino’ and ‘Bulería’ treasure each one IFPI Platinum Award, official certification for selling over 1 million copies across Europe.

Bisbal signed a contract with Vale Music Record label and released his first album recorded in Miami under the title Corazón Latino with Kike Santander.

The album became 7 times platinum by summer 2002 after having topped the Spanish charts. The first single from the album, called Ave Maria, had a phenomenal success. After winning the Latin Grammys, the album went platinum (over 1 million sales).

In February 2004, he released his second album entitled Bulería, again produced by his friend Kike Santander. It found similar success in Spain and throughout Latin America, hitting diamond level with more than 1 million albums sold in Spain alone, becoming the best Spanish seller of 2004.

In March 2005, he also released a DVD Todo Por Ustedes that contained live registrations of some of his concerts in the United States, Latin America and Spain.