Dave Koz – That’s The Way I Feel About You 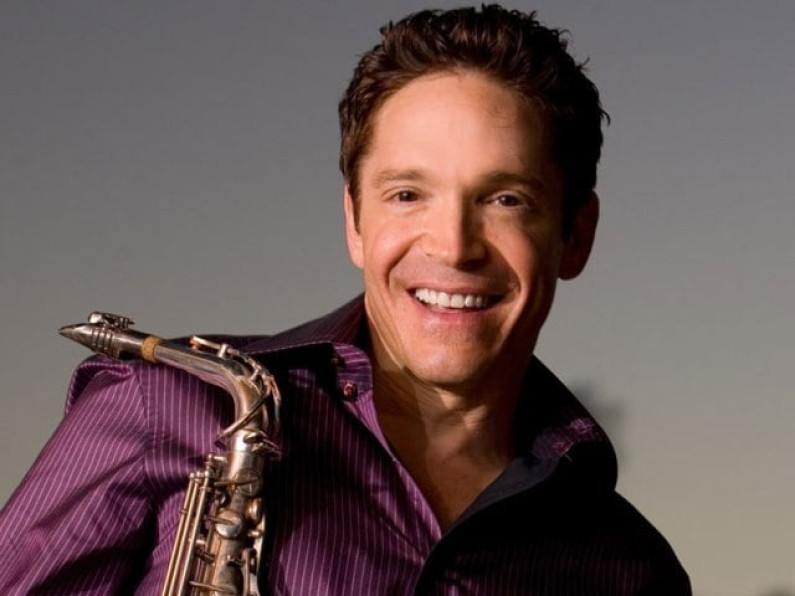 Dave Koz – That’s The Way I Feel About You

Dave Koz , That's The Way I Feel About You , Smooth jazz , Musician

Dave Koz was born on March 27, 1963 in Encino, California to Jewish parents: Norman, a dermatologist and, Audrey Koz, a pharmacist.

Dave has a brother, Jeff, who is also a musician, and a sister, Roberta. Although he is Jewish, Koz plays both Christmas and occasional Hanukkah songs at his concerts.

He later graduated from UCLA with a degree in mass communications in 1986, and only weeks after his graduation, decided to make a go of becoming a professional musician.

Within weeks of that decision, he was recruited as a member of Bobby Caldwell’s tour. For the rest of the 1980s, Koz served as a session musician in several bands, toured with Jeff Lorber.

Koz was a member of Richard Marx’s band and toured with Marx throughout the late 1980s and early 1990s. He also played in the house band of CBS’ short-lived The Pat Sajak Show, with Tom Scott as bandleader.

In 1990, Koz decided to pursue a solo career, and began recording for Capitol Records. His albums there include Lucky Man, The Dance, and Saxophonic. Saxophonic was nominated for both a Grammy Award and an NAACP Image Award.

After his second album, Lucky Man, was released in 1993, ABC Daytime choose the third track off the album, Faces of the Heart, to be the theme song for their daytime drama General Hospital.