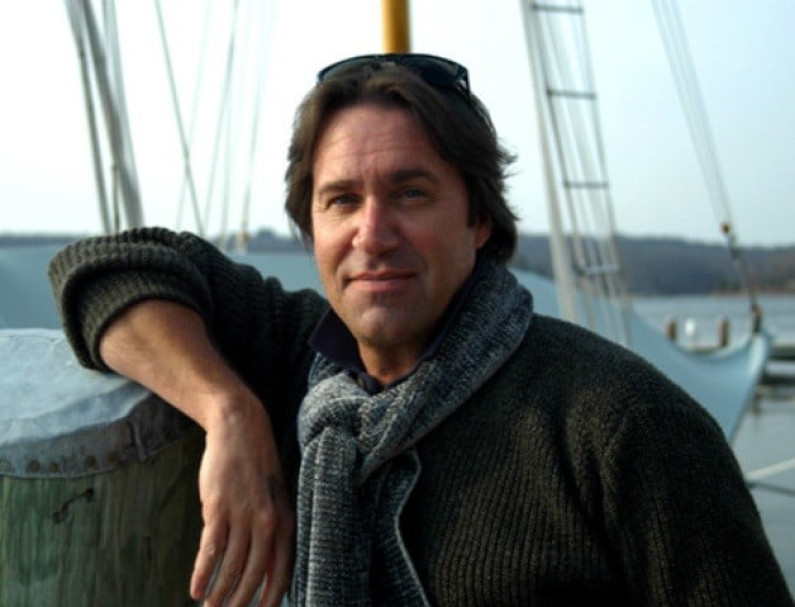 Dan Fogelberg, the youngest of three sons, was born in Peoria, Illinois, the son of Margaret (née Irvine), a classically trained pianist, and Lawrence Peter Fogelberg, a high school band director who spent most of his career at Peoria’s Woodruff High School and Pekin High School.

Dan’s mother was a Scottish immigrant, and his father was of Swedish descent.His father would later be the inspiration for the song, “Leader of the Band”. Using a Mel Bay course book, Dan taught himself to play a Hawaiian slide guitar that his grandfather gave him.

He also learned to play the piano. At 14 he joined a band, The Clan, which covered The Beatles. His second band was another cover band, The Coachmen, who, in 1967, released two singles written by Fogelberg on Ledger Records: “Maybe Time Will Let Me Forget” and “Don’t Want To Lose Her.”

After graduating from Woodruff High School in 1969, Fogelberg studied theater arts and painting at the University of Illinois at Urbana-Champaign while playing local venues with a folk-rock band, The Ship. He began performing as a solo acoustic player in area cafes.

One of these included the Red Herring, which is where he made his first solo recordings as part of a folk festival in 1971. He was discovered by Irving Azoff, who started his music management career promoting another Champaign-Urbana act, REO Speedwagon.