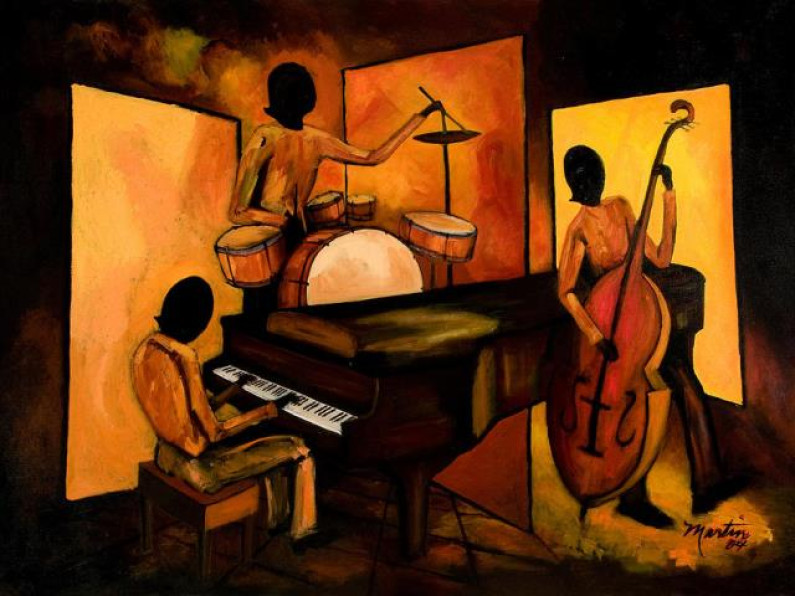 He has contributed music to thousands of TV programs, films and trailers world wide, including the Oscar winning Her, Ophan Black, Anchorman, Kickass, Sugar Rush and Horizon as well as music for computer games, radio, corporate video & advertising.

His work has been used by the BBC, C4, NBC, Warner Bros, Disney, Nintendo, Burger King, Vodaphone, Citroen and countless others.

In his teens he worked in theatre as a ‘pit guitarist’ and founded the band Brazil who were featured in a BBC Radio 1 live session from Maida Vale.