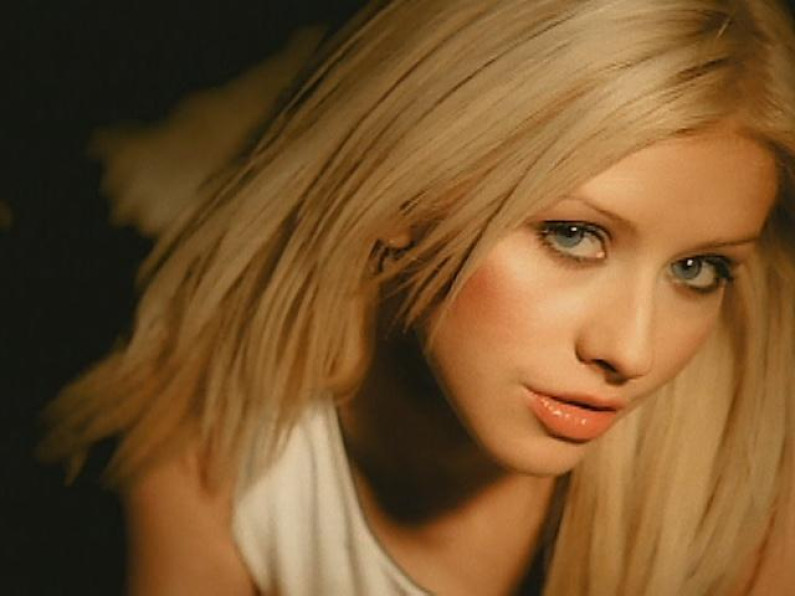 Christina María Aguilera (born December 18, 1980) is an American singer, songwriter, and actress. Born in Staten Island, New York and raised in Rochester and Wexford, Pennsylvania, she appeared on the television series Star Search and The Mickey Mouse Club in her early years.

In 1999, Aguilera rose to prominence with her self-titled debut album, which debuted at number one on the U.S. Billboard 200 and spawned the U.S. Billboard Hot 100 number-one singles “Genie in a Bottle”, “What a Girl Wants”, and “Come On Over Baby (All I Want Is You)”.

A year later, she released her first Spanish-language album Mi Reflejo, which sold over three million copies worldwide and the holiday album My Kind of Christmas.

Displeased with her lack of input in her image and music, Aguilera assumed creative control for her fourth studio album, Stripped (2002), which draws influences from a variety of genres including soul, hip hop, Latin, and rock.

The album debuted atop the record charts of thirteen nations, and yielded a Grammy Award for Best Female Pop Vocal Performance for the single “Ain’t No Other Man”.

In 2010, Aguilera released her electronic-inspired sixth studio album, Bionic, which failed to match the chart impact and sales of her previous albums.