Chris Rea – Where the Blues Come From 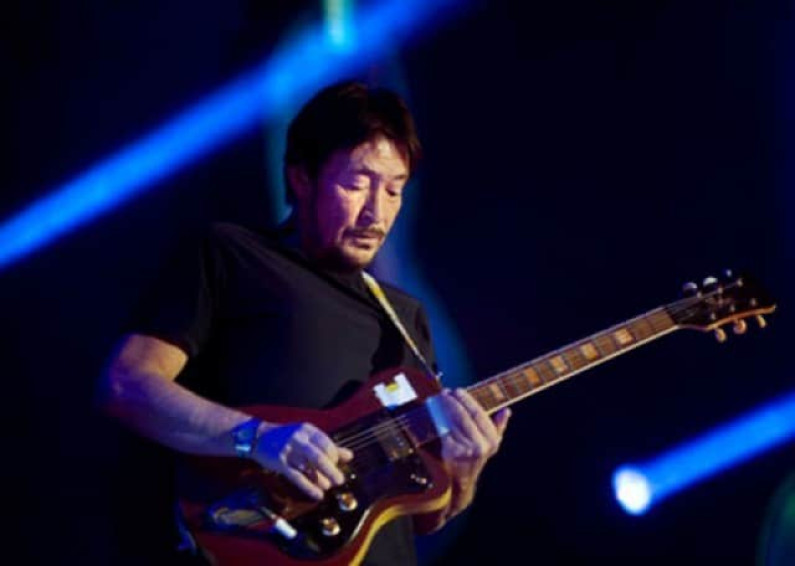 Chris Rea – Where the Blues Come From

The British Hit Singles & Albums stated that Rea was “one of the most popular UK singer-songwriters of the late 1980s. He was already a major European star by the time he finally cracked the UK Top 10 with his 18th chart entry; ‘The Road to Hell (Part 2)’.”By 2009, Rea had sold more than 30 million albums worldwide.

He is well known for his 1978 hit song “Fool (If You Think It’s Over)” that charted No.12 on the Billboard Hot 100 and spent three weeks at No.1 on the U.S. Billboard adult contemporary chart. The song was later covered by Elkie Brooks and was a top 20 hit in the UK.

Although Rea had limited success in the United States, two of his albums, The Road to Hell and Auberge, topped the UK Albums Chart. The book Guinness Rockopedia described him as a “gravel-voiced guitar stalwart”.

In November 2007, Rea announced a new tour and a new album featuring 38 new tracks on three CDs and two vinyl, which included a hardback book in the style of a slightly tatty 12″ vinyl sleeve. The Return of the Fabulous Hofner Blue Notes (a dedication to the 1960s guitar of the same name) was released in February 2008.

In writing the album, Rea dreamed up a band that had never existed — a pastiche instrumental group from the late 1950s called The Delmonts.

The release of the album was followed by a European tour. The band was introduced as “The Delmonts featuring Chris Rea”, and played in various venues across the UK, including the Royal Albert Hall in London.