Chris Norman – For You 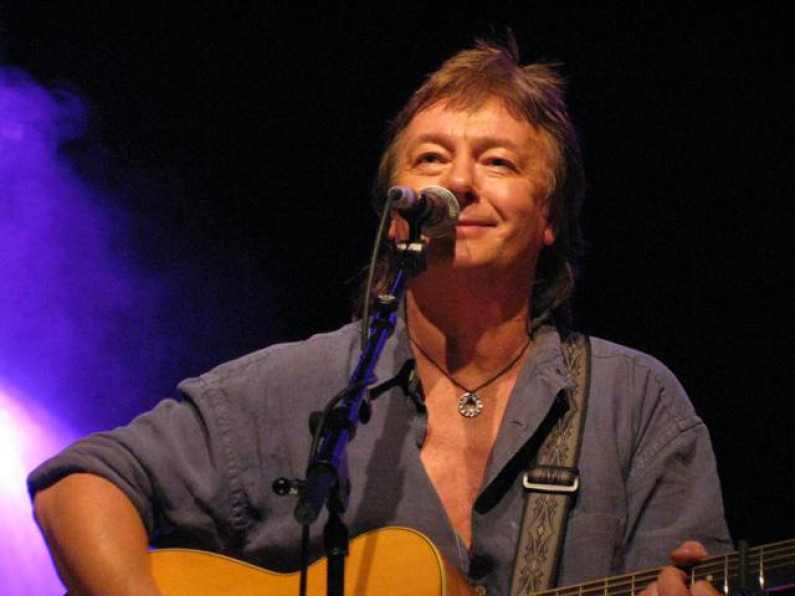 Chris Norman – For You

Christopher Ward “Chris” Norman (born 25 October 1950) is an English soft rock singer. Norman was the lead singer of Smokie, an English glam rock band from Bradford, which found success in Europe in the 1970s.

With the advent of rock and roll, Norman acquired his first guitar at the age of seven. His early musical influences were Elvis Presley, Little Richard and Lonnie Donegan.

In these early years, Norman’s parents moved around the country a lot which resulted in him going to nine different schools, and living in various locations around England, such as, Redcar, Luton, Kimpton and Nottingham.

By 1962 however, the family had moved back to Norman’s mother’s home city of Bradford. Approaching his twelfth birthday, Norman started at St. Bede’s Grammar School where he was to meet Alan Silson and Terry Uttley, future members of Smokie.

As teenagers, influenced by the new era of groups such as The Beatles and The Rolling Stones and then
folk singer, Bob Dylan, Norman and Silson began meeting up and spent nearly all their spare time learning new songs on their guitars.

They managed to persuade Uttley to join them and, along with a drummer friend called Ron Kelly, they formed their first band. The Yen, Essence, and Long Side Down were just some of a variety of names they called themselves before settling on “The Elizabethans”.

In 1968, “The Elizabethans” had turned professional following a stint at Butlins holiday camp in Skegness. Another name change was inevitable, but during the next seven years Norman and the band gained much experience playing around the country.