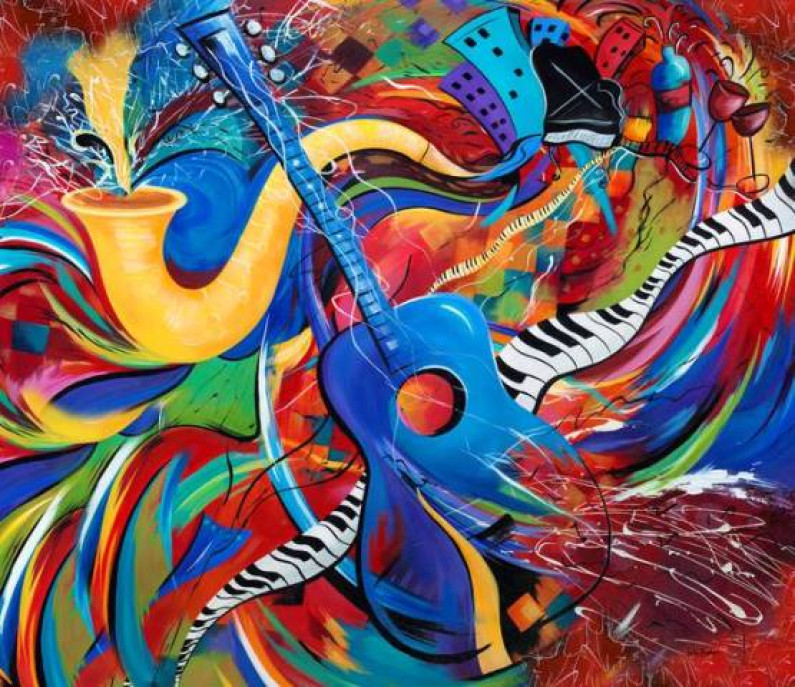 He has contributed music to thousands of TV programs, films and trailers world wide, including the Oscar winning Her, Ophan Black, Anchorman, Kickass, Sugar Rush and Horizon as well as music for computer games, radio, corporate video & advertising. His work has been used by the BBC, C4, NBC, Warner Bros, Disney, Nintendo, Burger King, Vodaphone, Citroen and countless others.

In his teens he worked in theatre as a ‘pit guitarist’ and founded the band Brazil who were featured in a BBC Radio 1 live session from Maida Vale. He then taught popular music at Huddersfield Music College for three years whilst touring with the rock band Old Man Stone (Revolver) performing to festival crowds of 20,000 & pub ‘crowds’ of 2!

Always having had an interest in the recording & producing process Barrie found himself increasingly behind the desk recording & mixing for Kaiser Chiefs, Corinne Bailey Rae & the wonderful Timmy Mallett in the studio as well as in front of it – he also ended up working as a mix engineer in Nashville.