Charles Walker – Don’t Let Me Down 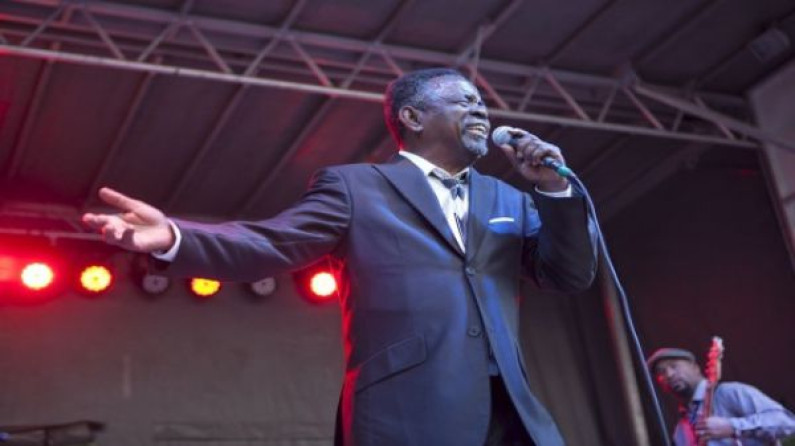 Charles Walker – Don’t Let Me Down

Walker had studied jazz at the University of Wisconsin at Eau Claire, leading to an extensive career as a jazz saxophonist. Prior to forming the Charles Walker Band, he was a member of Muddy Blue, which released the album Low Down Dirty Blues.

Lead singer Shanna Jackson, a native of Milwaukee, began singing at the age of five and attended the city’s School of Fine Arts, after which she sang in female vocal groups.

Lead guitarist Misha Siegfried (who replaced Emre Alp) is from St. Paul, MN, but moved to Milwaukee in 2002. His prior affiliations include Fire on Your Sleeve, the Genie Halliday Revue Band, the Mixx, Reverend Raven and the Chain Smoking Alter Boys, Blues Wagon, and Mississippi Gun & Gun Smoke.

Bassist Kent Hamele of Madison, WI, had been playing for over 30 years before joining the Charles Walker Band. Drummer Joey B. Banks (who replaced Nic Fugate) began playing the drums at the age of six and studied at the Musicians Institute of Technology in Los Angeles. He joined James Earl Tate and the Million-Dollar Blues Band in 1991.

He also has backed a number of different performers including, in 1996, the Spinners and the Four Tops. The Charles Walker Band released Keep Takin and Hotel Room Blues in 2005. Live and Low Down followed in 2007. The World and Things, initially issued in 2007 and re-released on Lucky 13/BC Records on January 15, 2008, was the group’s first to be billed to the Charles Walker Band.