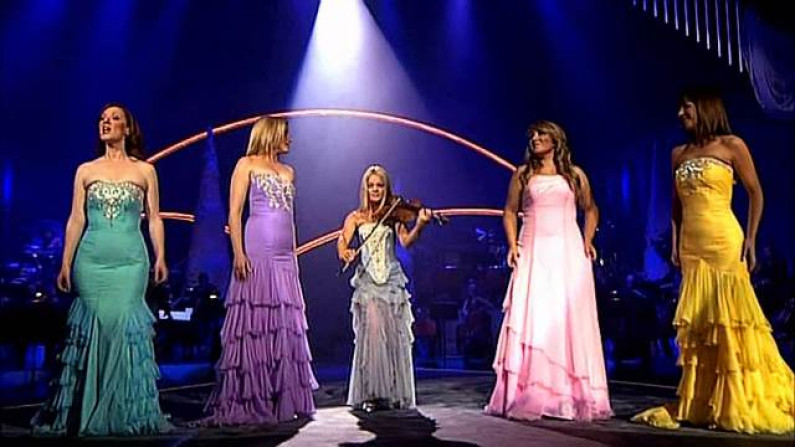 In 2004, he recruited five Irish female musicians who had not previously performed together: vocalists Chloë Agnew, Órla Fallon, Lisa Kelly and Méav Ní Mhaolchatha, and fiddler Máiréad Nesbitt, and shaped them into the first line-up of the group that he named “Celtic Woman.” Downes chose a repertoire that ranged from traditional Celtic tunes to modern songs.

The group’s line-up has changed over the years; in 2009, the group consisted of Chloë Agnew, Lynn Hilary, Lisa Kelly, Alex Sharpe and fiddler Máiréad Nesbitt; Alex Sharpe left the group in May 2010.

The foundation for Celtic music’s popularity outside Ireland and Europe was built by tapping into the success of artists such as Enya, Moya Brennan and Clannad, along with stage shows Riverdance and Lord of the Dance. Celtic Woman has been described as being “Riverdance for the voice.”