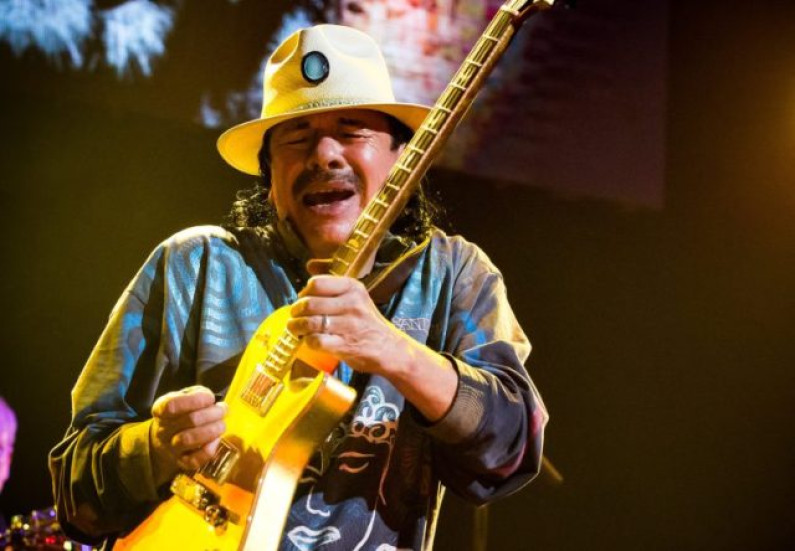 Carlos Santana – Look Up (To See What’s Coming Down)