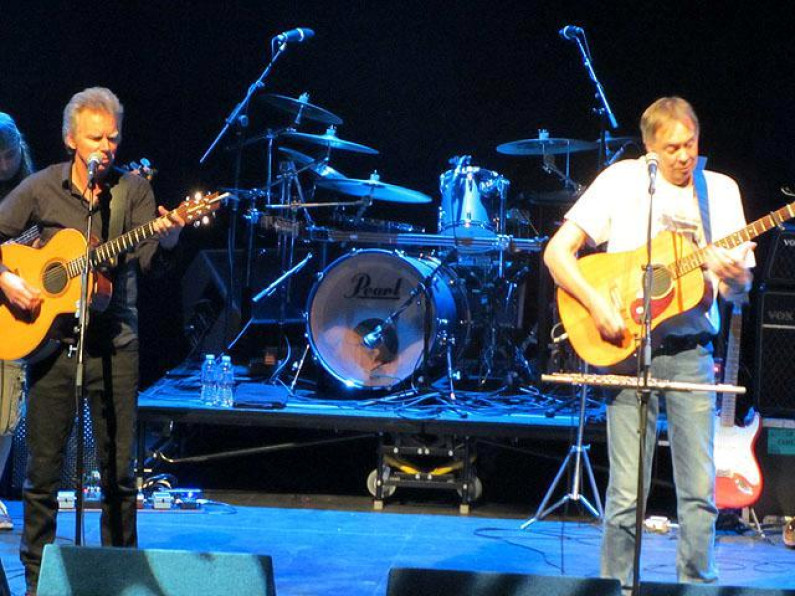 Without achieving mass popularity, the band gained a cult following over the years with albums such as Mirage, The Snow Goose and Moonmadness.

Surviving punk rock, they moved into a jazzier, more commercial direction, but then were put on a seven-year hiatus in the mid-1980s. Since 1991 the band have been independent, releasing albums including Dust and Dreams, Harbour of Tears and Rajaz on their own label.

Despite no new studio release since 2002, the band continue to tour. Their music has influenced several subsequent artists, including Marillion and Opeth. The music journalist Mark Blake described Camel as “the great unsung heroes of 70s prog rock”.

1970s
Andrew Latimer (guitar), Andy Ward (drums) and Doug Ferguson (bass) had been playing as a trio called the Brew around the Guildford, Surrey, area of England. On 20 February 1971, they auditioned to be the back-up band to singer/songwriter Phillip Goodhand-Tait and released an album with him in August 1971 titled I Think I’ll Write a Song on DJM Records. This would be their first and last album with Goodhand-Tait.

They recruited Peter Bardens (keyboards) and after an initial gig to fulfill a Bardens commitment on 8 October 1971 in Belfast, Northern Ireland under the name of ‘Peter Bardens’ On’, they changed their name to Camel. Their first gig was at Waltham Forest Technical College, London supporting Wishbone Ash on 4 December 1971.

In August 1972 Camel signed with MCA Records and their eponymous debut album Camel (1973) was released six months later. The record was not a success and the band moved to the Deram Records division of Decca Records (UK).

In 1974 they released their second album, the critically acclaimed Mirage, on which Latimer showed he was also adept on flute. Although failing to chart at home, it gained success on the U.S. west coast, prompting a three-month tour there.