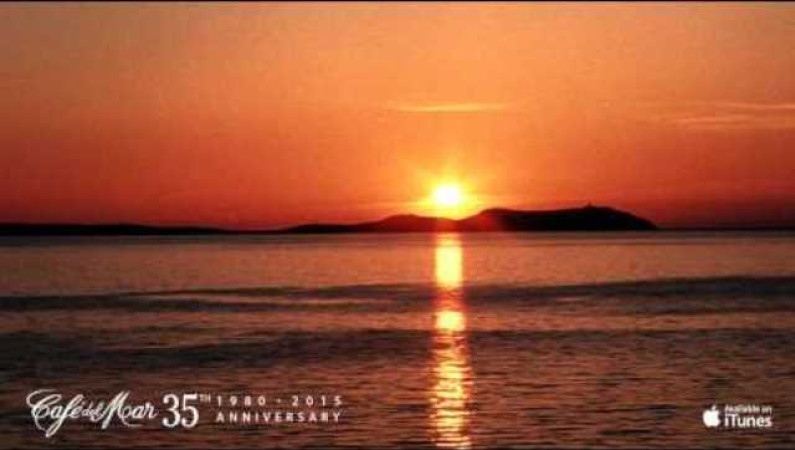 Art of Noise (also The Art of Noise) were an English avant-garde synth-pop group formed in early 1983 by engineer/producer Gary Langan and programmer J. J. Jeczalik, along with arranger Anne Dudley, producer Trevor Horn and music journalist Paul Morley.The group had international Top 20 hits with “Kiss” and the instrumental “Peter Gunn”, which won a 1986 Grammy Award.

The group’s mostly instrumental compositions were novel melodic sound collages based on digital sampler technology, which was new at the time.

Inspired by turn-of-the-20th-century revolutions in music, the Art of Noise were initially packaged as a faceless anti- or non-group, blurring the distinction between the art and its creators.

From the earliest releases on ZTT, the band referred to itself as both Art of Noise and The Art of Noise. Official and unofficial releases and press material use both versions.

The technological impetus for the Art of Noise was the advent of the Fairlight CMI sampler, an electronic musical instrument invented in Australia.

With the Fairlight, short digital sound recordings called samples could be “played” through a piano-like keyboard, while a computer processor altered such characteristics as pitch and timbre.