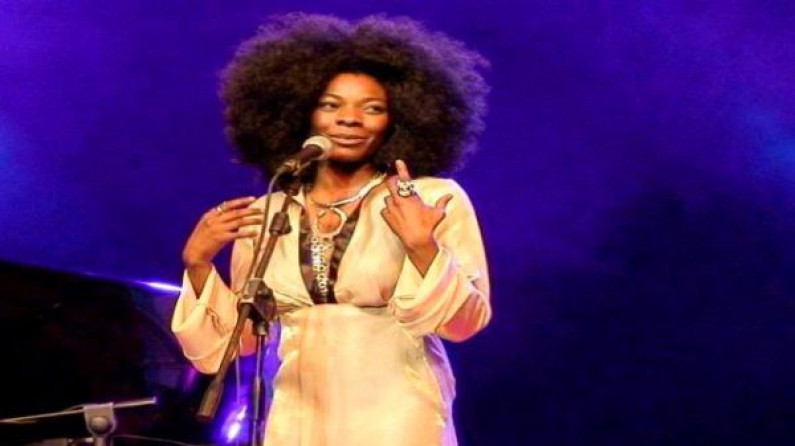 Buika (born May 11, 1972, in Palma de Mallorca) known as Concha Buika and by the stage name Buika, is a Spanish singer. Her album Niña de Fuego was nominated for the 2008 Latin Grammy Award for Album of the Year and La Noche Mas Larga was nominated for Best Latin Jazz Album at the 56th Annual Grammy Awards.

Buika has collaborated on the sound tracks of several films. Her last experience was in 2011, when Director Pedro Almodóvar included two Buika songs in his movie La piel que habito (The Skin I Live In). Buika’s songs “Por el amor de amar” (For love’s sake) and “Se me hizo facil” (I found it easy) made their first appearance on the big screen.

In 2000, Buika began in the music industry with her first album Mestizuo (2000, Producciones Blau S.L.), a presentation in the form of piano and vocals.