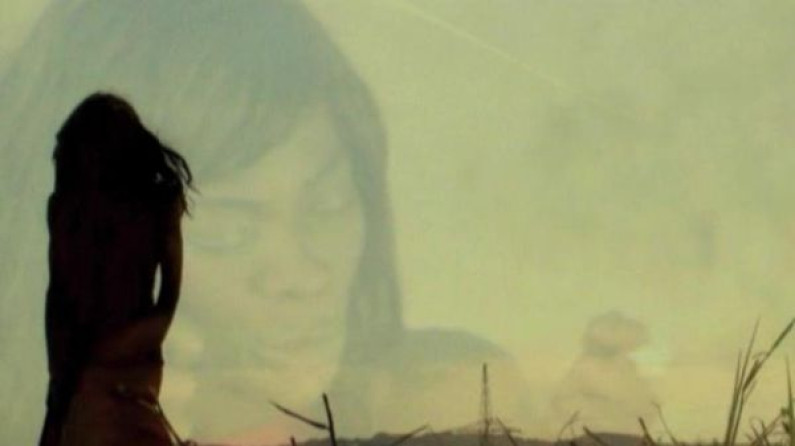 Buika has collaborated on the sound tracks of several films. Her last experience was in 2011, when Director Pedro Almodóvar included two Buika songs in his movie La piel que habito (The Skin I Live In).

Buika’s songs “Por el amor de amar” (For love’s sake) and “Se me hizo facil” (I found it easy) made their first appearance on the big screen.