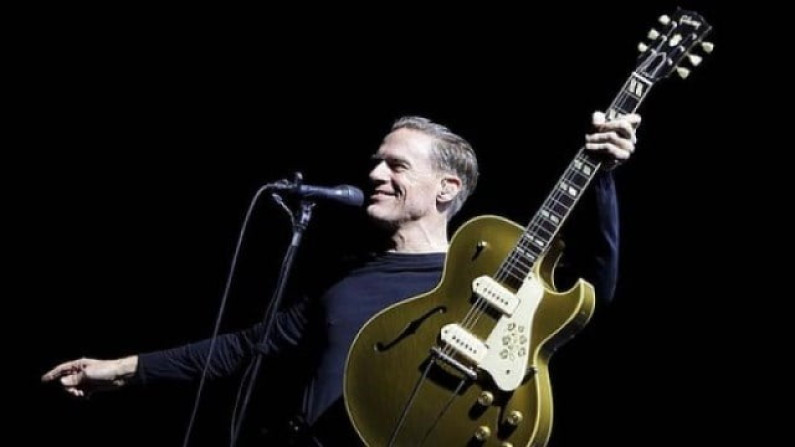 Bryan Adams, OC OBC (born 5 November 1959) is a Canadian singer, musician, producer, actor, social activist, and photographer. Adams has been one of the most successful figures of the world of rock music during last three decades.

Adams was awarded the Order of Canada and the Order of British Columbia for contributions to popular music and philanthropic work via his own foundation, which helps improve education for people around the world.